Published about 1 month ago in Africa and Opinion 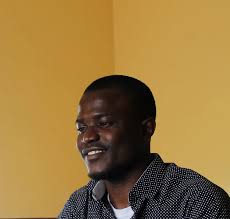 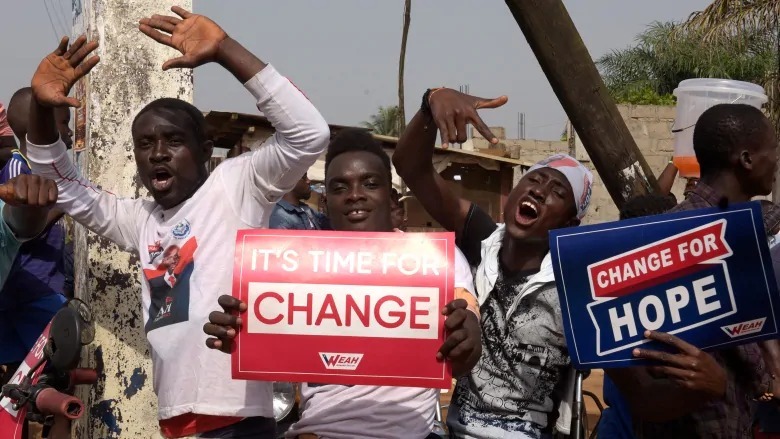 The Invisibility of Black Moroccans

A Conversation with M’barek Bouhchichi on Art, Race, and Deconstruction