Published 5 months ago in Africa and Opinion 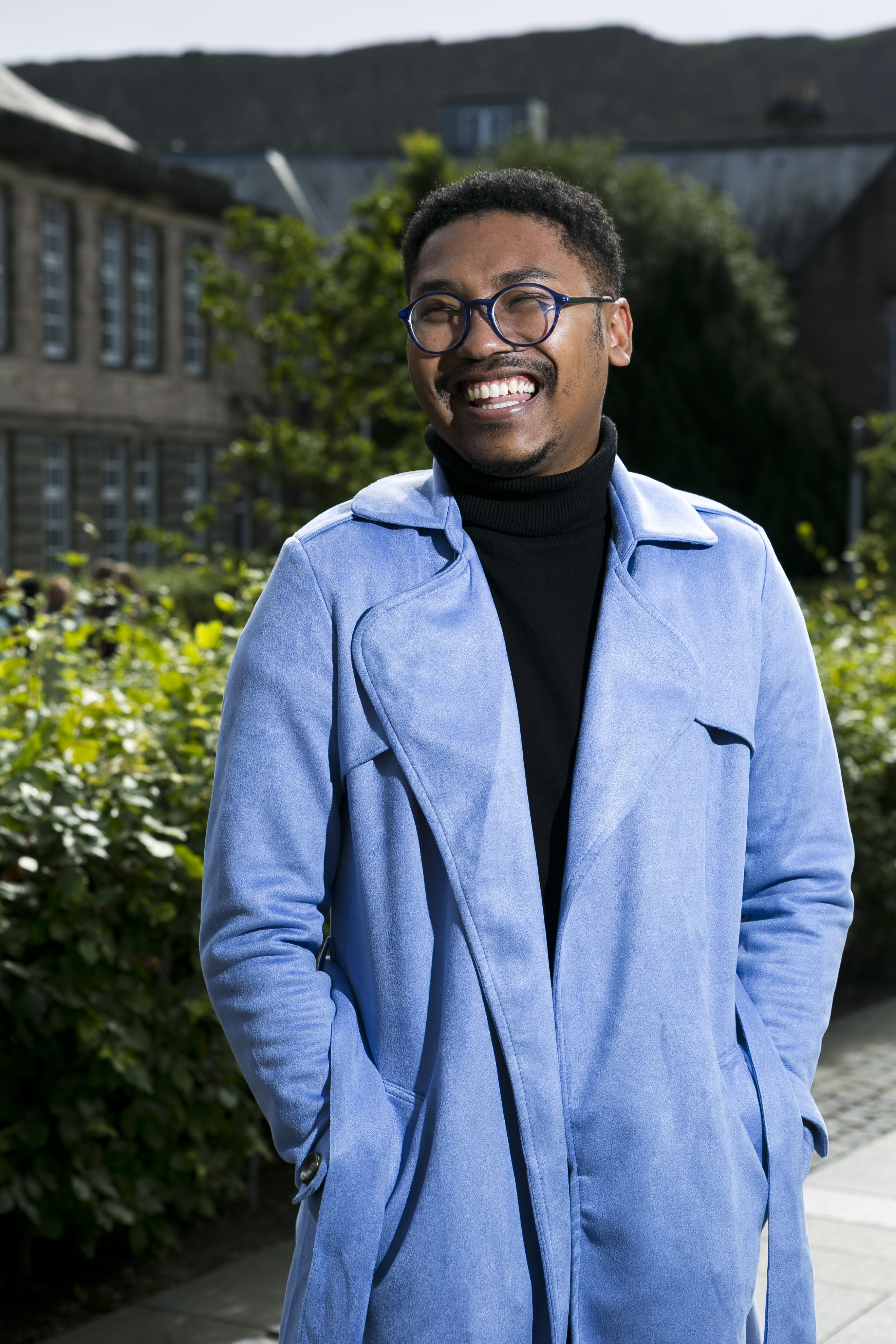 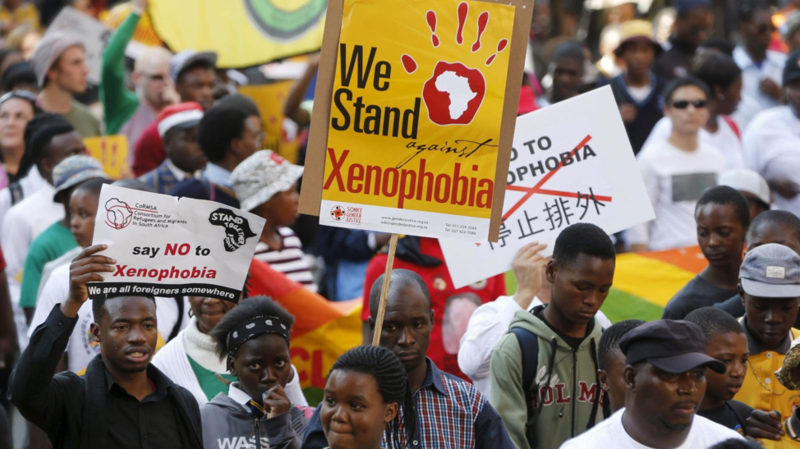 Narratives and Misconceptions over security in the 21st century