Published almost 2 years ago in Europe and Opinion 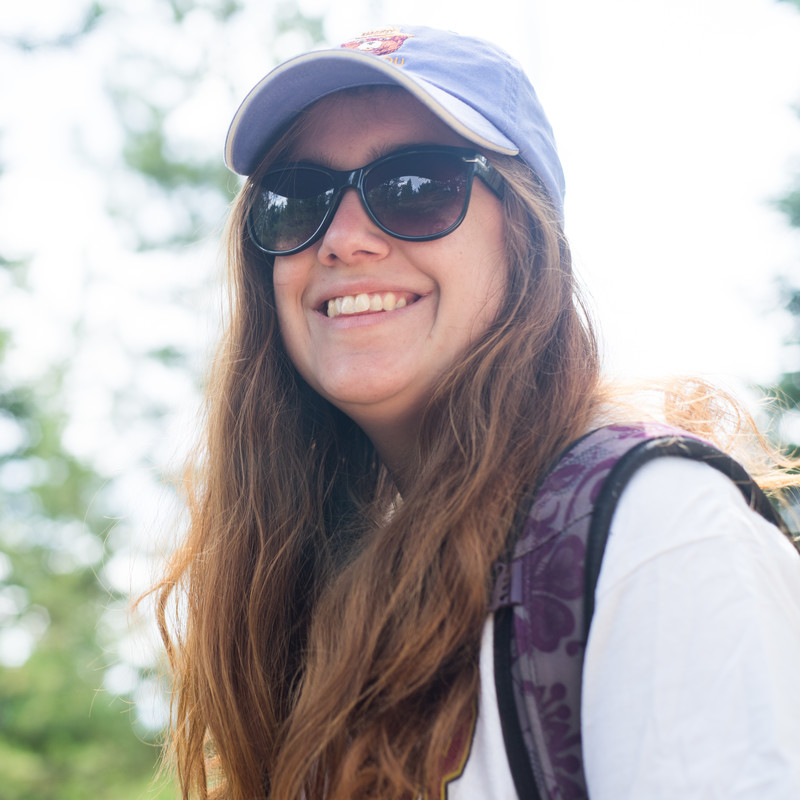 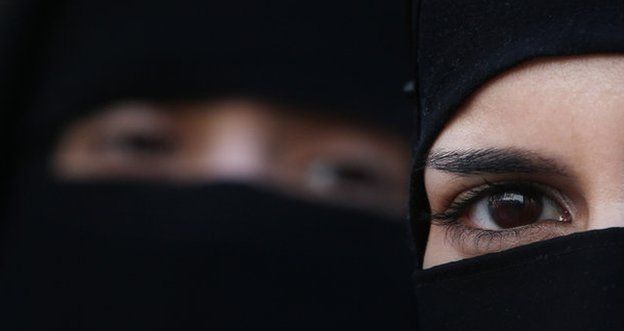 Wearing a headscarf or other kind of religious face covering has become a flashpoint in France over the last decade.

“Muslims should be removed from France before they implement sharia law,” said my cab driver, moments after I arrived in Strasbourg, France in fall of 2016.

“Wearing a headscarf is a provocation,” explained my friend’s host mother, a self-proclaimed liberal.

Throughout my time studying abroad, this kind of racism and xenophobia was a theme. The more I learned about French culture and politics, the more I realized what was to blame for the national focus on Islam: France’s policy of secularism.

In many ways, the first article of the French Constitution is like the First Amendment of the U.S. Bill of Rights: it states that France is a “République indivisible, laïque, démocratique et sociale,” or “an indivisible, secular, democratic and social Republic.” However, unlike America, France goes farther than just the separation of church and state.

France attempts to entirely remove religion from the public sphere.

“Laïcité,” which loosely translates as secularism, was developed after the 1798 French Revolution against the Catholic Bourbon monarchy as a reaction to the perceived corruption of the Catholic Church’s involvement in French politics, as well as the Enlightenment ideas that were prevalent at the time. Despite ensuing political upheaval—five Republics, two Empires, a brief restoration of the Monarchy and two World Wars—laïcité has survived. Frankly, it’s also stronger than ever, and spreading across the globe—Canadian province Quebec passed a bill citing laïcité last fall.

As a tenet of governing, laïcité is supposed to promote religious neutrality and, therefore, prevent religious discrimination. As a cultural belief, it fosters a sense that religion should be practiced in private. But it’s important to mention that, at the time laïcité was created, France was almost homogeneously Christian. Today, France’s population is estimated to be 2/3 Christian.

Due to its steady increase in Muslim population since the end of World War II, though, with yet sharper increases in the last decade, France needs to re-evaluate its treatment of religion.

In the last 15 years, France has passed or attempted to pass multiple laws under the guise of laïcité that disproportionately affect its Muslim population. In 2004, France banned what it described as “ostentatious” religious symbols in public schools. The law was seen as a specific attack on Muslim girls wearing headscarves to school, due to the lack of other “ostentatious” religious symbols in public schools.

In 2010, France banned its population from wearing the burqa or niqab in public. It was challenged by a Muslim woman in the European Court of Human Rights as a violation of her right to practice religion, but the law was upheld because it doesn’t explicitly give religion as the reasoning behind the law. France’s reasoning for the law is unknown because only about .003 percent of the French population, or about 2,000 women, wear the full veil.

Then, in 2016, mayors of communes in the southernmost regions of France took the initiative to ban Muslim women from wearing the burkini at the beach. Before the ban was ruled unconstitutional, some women were forced to remove their burkinis by police officers patrolling beaches, including one woman who was ticketed because her outfit was not “respecting good morals and secularism,” as one policeman put it.

A huge player in all of this is France’s increased Islamophobia over the last decade, as evidenced by my own personal experiences and the ever-increasing Islamophobic statements from the country’s politicians.

Personally, I find it difficult to separate laïcité’s attacks on Islam from the rising anti-Muslim sentiment. But even if you did, it’s clear that Islam and France’s disparate views on religion are clashing.

This clash also couldn’t come at a worse time. The Muslim population in France, like in the rest of Europe, is only expected to grow. As France deals with terrorist attacks and other security issues, the debate likely isn’t just going to go away.

It’s clear that it’s far past time for France to start rethinking some of its institutions.

Requiring a country to undergo a massive political and cultural shift is, to say the least, difficult. However, France is not alone in this, and it’s not just the countries to follow laïcité who struggle with this.

Many nations including the United States, are facing questions of how to approach their increasing diversity and multiculturalism. For all these countries, including France, it’s time to take a step back and examine potentially archaic policies and the damage they might be doing.