Published over 2 years ago in Asia & Oceania and Politics 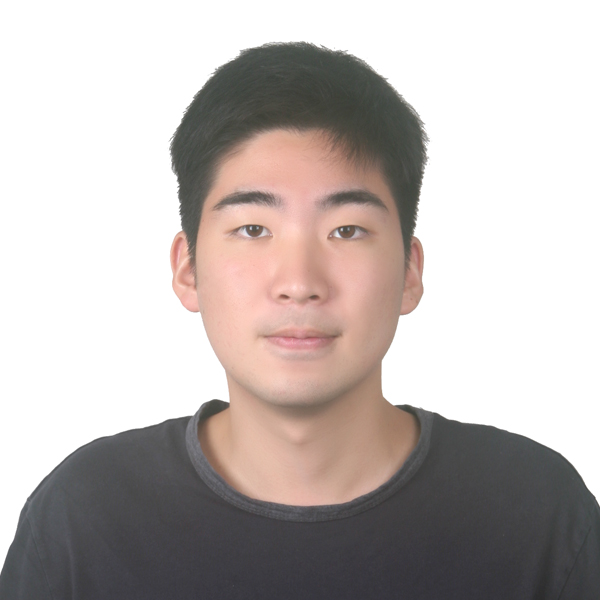 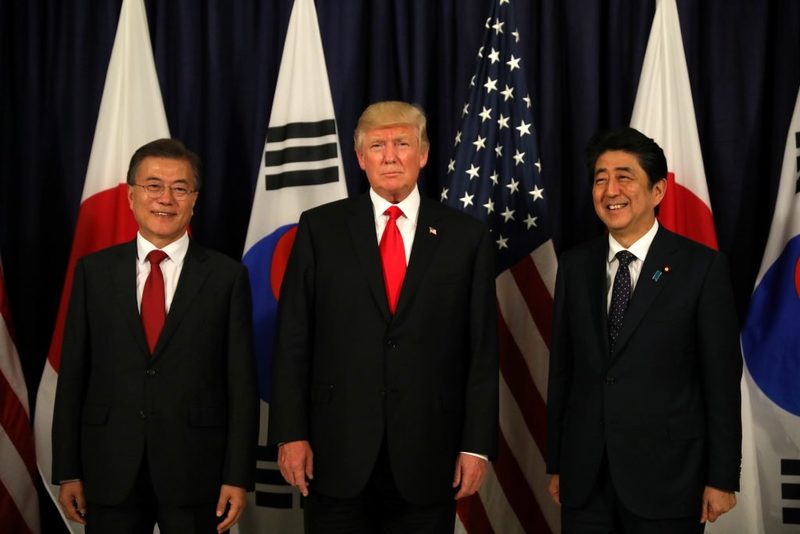 “While the U.S. is our ally, Japan is not.” These are the words stated by South Korea’s president Moon Jae In when describing the current relationship between South Korea and Japan. For those unaware of the complex relationship between these two nations, it may be difficult to understand the underlying factors behind their deteriorating relations. Both nations are major trade partners; Japan is South Korea’s fifth highest import nation and second highest export nation. Moreover, both Japan and Korea have similar democratic governments influenced by the United States, which are divided into three branches. Accounting for the similarities between the two neighbors, how can nations with similar political structures and economies face such challenges in maintaining good relations? The problems in the South Korea-Japan relationship are based on historical events that go beyond their current political structures.

Three Kingdoms and Japan (3 B.C. - 660 A.D.)
There are three major historical periods that shaped the relations between Korea and Japan.
The first diplomatic mission between Korea and Japan began shortly after the 3rd century B.C. when three kingdoms existed in Korea. Among the three kingdoms of Silla, Goguryeo, and Baekje, Baekje had the closest ties with the Japanese ruling class. There was the cultural and religious exchange, most notably the spread of Buddhism, between Baekje and Japan. Japan also supported the Baekje kingdom when Silla invaded Baekje in 660, but Baekje was defeated and the kingdom collapsed. Since Silla controlled the Korean Peninsula, Korean-Japanese relations severed until the 11th century.

Japanese Invasion of Korea (1592-1598)
The second major point of contact between Korea and Japan was during the first Japanese invasion of Korea. The invasion soon occurred after Toyotomi Hideyoshi, the politician of the Sengoku period, unified Japan in 1592. After Korea’s King Seonjo refused to allow the Japanese soldiers to march through Korea to conquer the Ming Dynasty of China, Japan occupied the Korean Peninsula three months later. The Korean army lost most of its land battles to the Japanese, while the navy led by Admiral Yi Sun-Sin defended against the invading forces. After Japan’s leader Hideyoshi died in 1598, the remaining forces in Korea retreated. Even though Korea defended the Peninsula from Japan, Korea suffered the most in the war. It lost an estimated one million civilians and servicemen, and its cultural heritage sites were destroyed. Even though the war happened centuries ago, this tragedy is still deeply ingrained in the minds of Koreans today.
Japanese Colonial Rule (1910-1945)
The most recent historical event that significantly changed Korean-Japanese relations is Japanese colonial rule. After Japan won the Russo-Japanese War in 1905, Korea became a protectorate of Japan. With increasing Japanese influence, Korea was forced to sign the Japan-Korea annexation treaty in 1910, which established Japanese colonial rule over the Korean Peninsula. Under the treaty, Korea lost its sovereignty as an independent country; Japan took control of Korea’s government and administration. After 1910, over 170,000 Japanese settlers came to Korea to use its arable land. Most of the Korean landowners soon lost their land and became tenant farmers working under the Japanese landlords. From 1910 to 1932, the amount of Japanese land ownership in Korea drastically increased from 7% to 52.7%. To enforce cultural assimilation, the Japanese government passed the Korean Civil Affair, which forced Korean families to surrender their Korean names and change their surnames into Japanese names. When Japan participated in World War II to fight against the Allies, Koreans were forced to serve for the Japanese. Many Korean men were taken to work as forced laborers, and women were taken by the Japanese as ‘comfort women’ for the soldiers. After the U.S. dropped two atomic bombs on Hiroshima and Nagasaki, Japan surrendered and Korea finally became an independent country on September 9th, 1945. The 35 years of Japanese rule came to an end, but the ramifications of Japanese occupation continue to hinder South Korean-Japanese relations.

Continuing Challenges to South Korean-Japanese Relations
Anti-Japanese sentiment still exists today in Korea, and there are two key issues that are not resolved between Korea and Japan: the Liancourt Rocks dispute and the reconciliation over comfort women. With regards to the former, Korea and Japan are claiming sovereignty over the Liancourt Rocks, which are called “Dokdo” in Korea and “Takeshima” in Japan. The controversy dates back to the Treaty of San Francisco, which was signed after Japan surrendered in World War II without the involvement of Korea during the negotiations. The treaty ended Japan’s empire and its sovereignty over Korea but did not clearly define sovereignty over the Liancourt Rocks. This ambiguity led to both nations searching for opposing historical interpretations of the rights to the island. Since 1954, Korea has been defending the Liancourt Rocks, but Japan challenged Korea’s rights to these islands. Japan proposed introducing the dispute to the International Court of Justice, but Korea has officially rejected the proposal in 2012.
Another key topic of controversy between the two nations is the existence of Korean comfort women during World War II. The term “comfort women” refers to Korean women who were forcibly taken by the Japanese government to serve as sex slaves for Japanese soldiers. Following the end of WWII, Japan agreed to pay $800 million in aid and founded the public-private Asian Women’s Fund to distribute compensation for their colonization of Korea. However, Korean comfort women criticized the fund because the fund was collected through private donations. The "Comfort women" issue arose again in 2007 when the Japanese prime minister Shinzo Abe stated that there was no evidence that the Japanese government kept sex slaves and later clarified in 2014 that he had no intention of renouncing his statement. Because Abe caused more controversy, the Korean president signed an agreement with Abe, which made Japan agree to pay $8.3 million to a fund to support the victims. In return, Korea agreed to refrain from criticizing Japan for comfort women and remove comfort women memorial statues in Korea. The agreement exacerbated the anti-Japanese sentiment in Korea because comfort women were not present during the negotiation, and Abe did not officially apologize to these women.
Conclusion
Historical atrocities and land disputes are two key issues that Korea and Japan must overcome in order to improve the current relations. Negotiations and compensations were not enough to diminish the anti-Japanese sentiment in Korea. Koreans continue to believe that Japan has not apologized enough for its past atrocities, while the Japanese argue that their government took appropriate measures to appease the victims. The future of South Korean-Japanese relations does not look promising: the newly elected President Moon is more sympathetic to the victims who suffered during Japanese colonial rule, while Shinzo Abe is less empathetic to the issue compared to past Japanese prime ministers. Overall, South Korean-Japanese relations are as strained as they are interdependent, which makes the predicament a threat to stability in the East Asia Pacific.

The state of gender equality in Tunisian public schools

Running back to China from Covid-19 in the US

Navigating racism and uncertainty amid a global pandemic