Published over 1 year ago in North America and Opinion 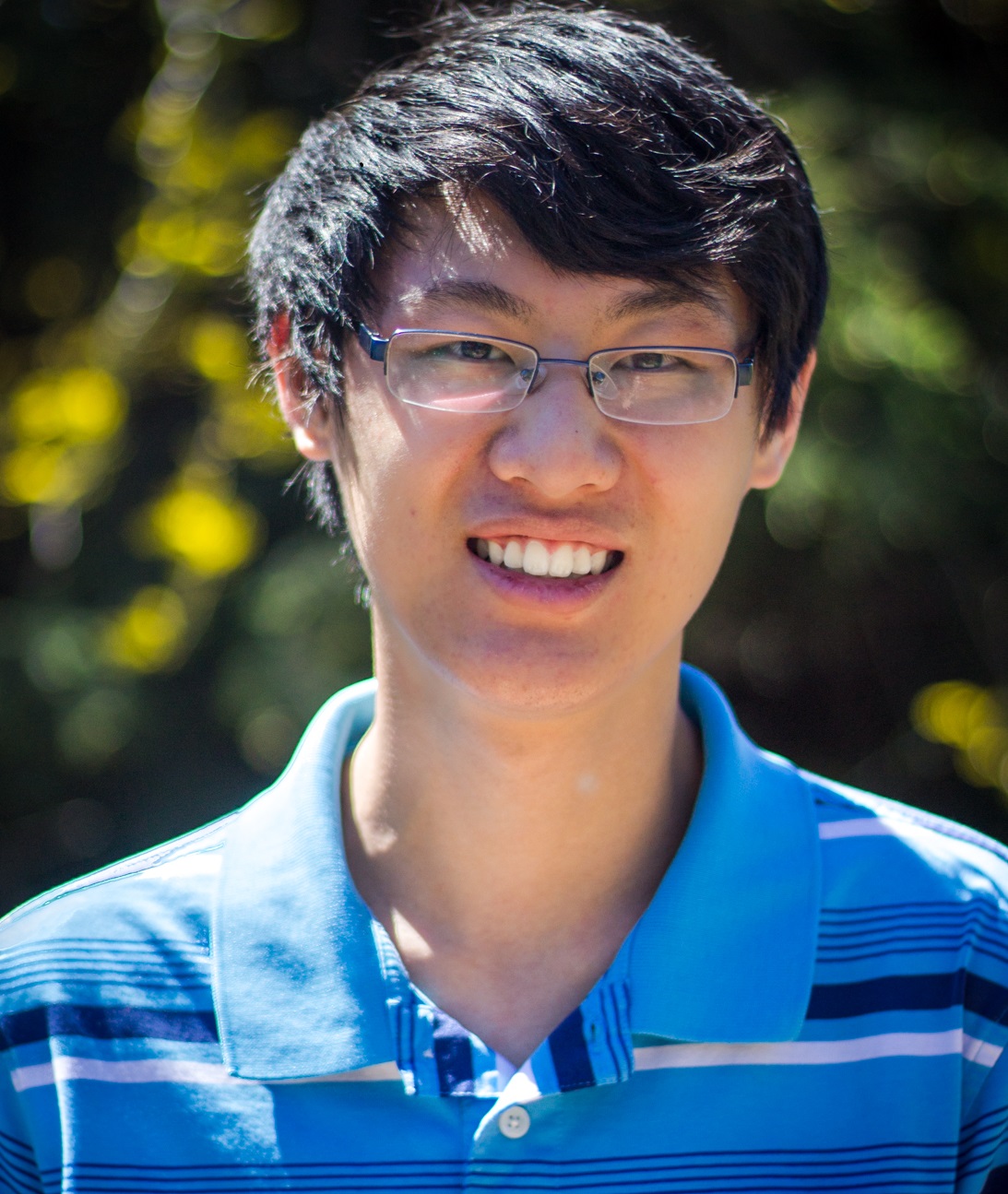 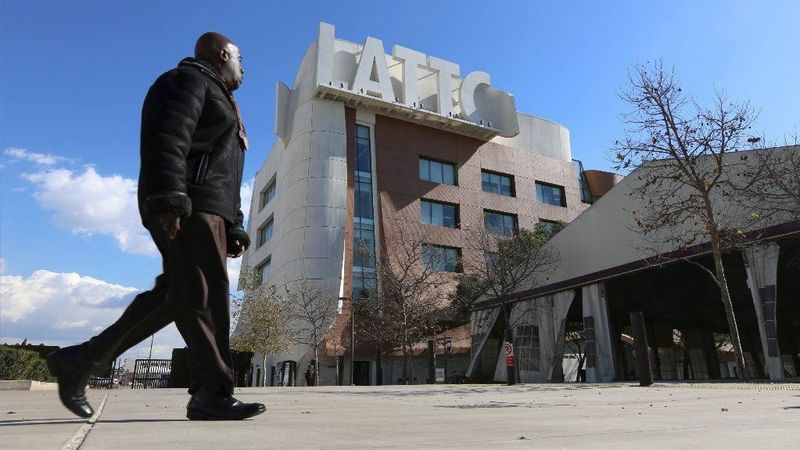