Published 11 months ago in Asia & Oceania and Opinion 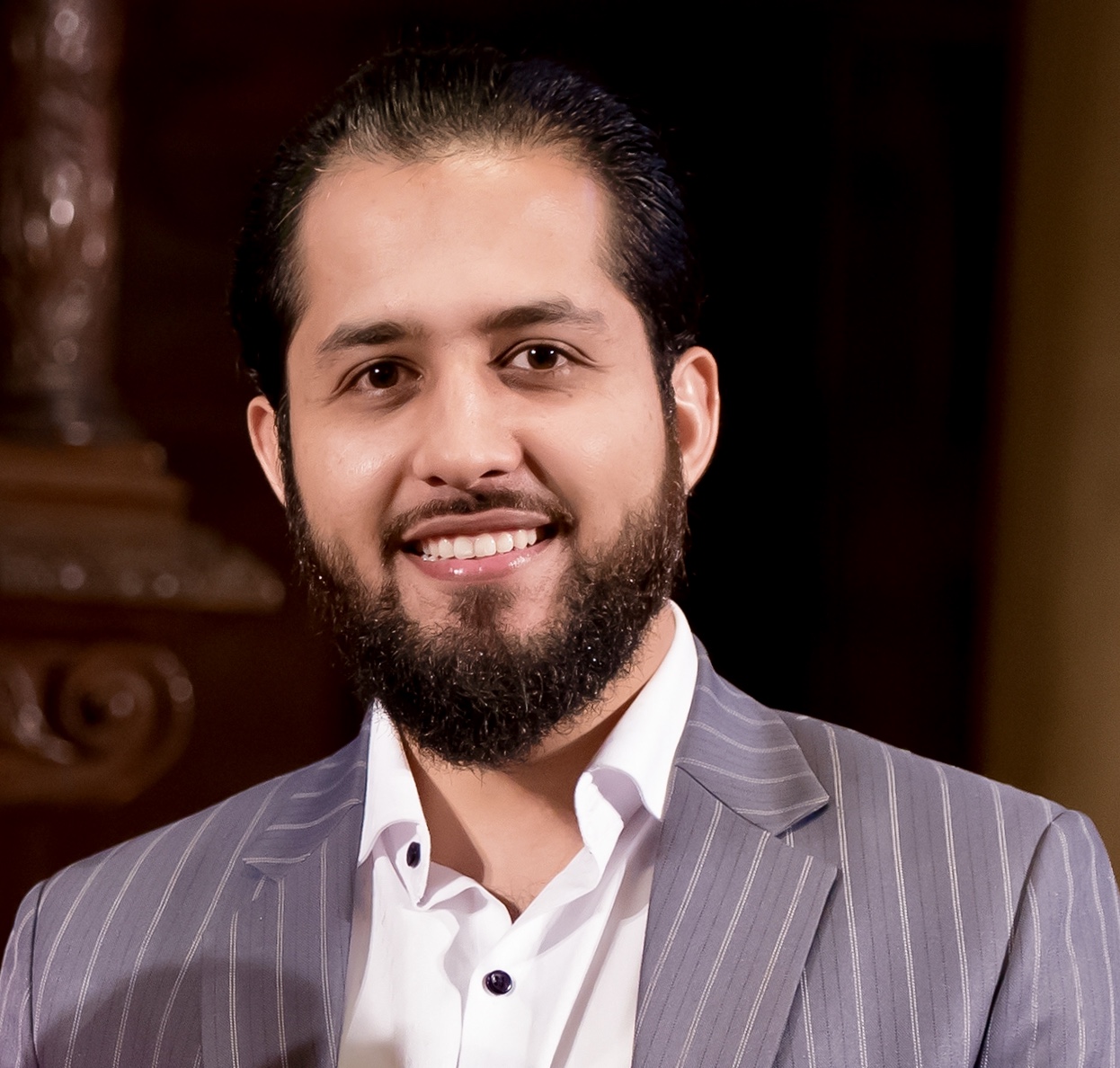 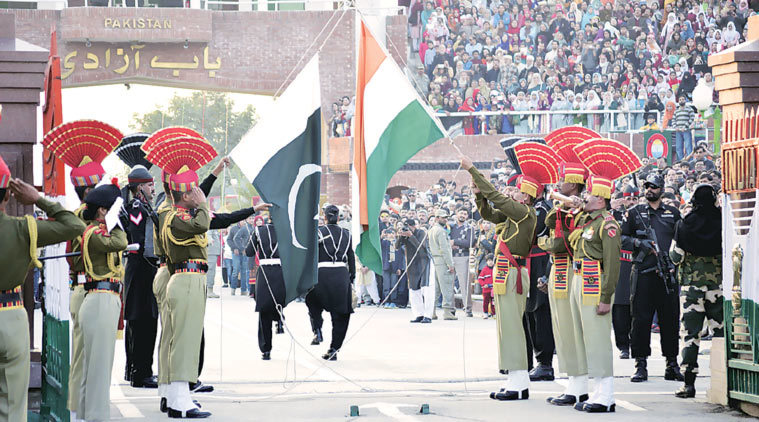 Before we discuss the Prisoner of War (POW) status, a special status granted in Geneva Convention III, we need to understand when and why it is applicable in different circumstances. It applies to an International Armed Conflict (IAC) where a state uses force across the border to target any objective or to carry out any kind of military operation in another state’s territory. In the present case, the official statement by Pakistan was given by the DG ISPR informing the arrest of an Indian pilot by Pakistani forces after an engagement between the air force of the two countries. Once it is established that the pilot is in custody of Pakistan, he is entitled to have all rights pertaining to a POW. According to Article 4(1) Geneva Convention III, a POW is a member of the armed forces of a party to the conflict who fell into the power of the enemy. The armed incidents between the state of India and Pakistan opposing each other are considered a (short term) armed conflict of an international character to which all the relevant provisions of the Geneva Conventions apply, including in this case GC III relative to POW’s. There is no longer a requirement for a formal declaration of war between states, once a state uses force against another state, that amounts to war and it takes a form of an International Armed Conflict. This makes the Geneva Conventions applicable and thus the Pilot was entitled to POW status.

Further in articles 26 and 27 of the convention, several positive obligations are imposed on a state in terms of food, clothing, medical treatment of POW’s.  At the same time several, prohibitions are placed; namely prohibition of torture for extraction of information and a duty to not mistreat or humiliate the POW. In short, a POW is a kind of guest, who has a right to be treated according to his/her rank in the enemy state. POW is different from a person arrested for committing an offense under domestic law like taking part in insurgency or subversive activities in course of non-international armed conflicts (NIAC). The reason that a POW entered the territory of an enemy state and violated domestic law is irrelevant because your law isn’t applicable on the POW for the conduct under International Armed Conflict (IAC).
The POW enjoys the belligerent immunity for his acts during the period of hostilities and can’t be put on a trial based on the unlawful entry. In the Case United States v. Noriega, the court stated: the essential purpose of the Geneva Convention Relative to the Treatment of Prisoners of War is to protect prisoners of war from prosecution for conduct which is customary in armed conflict.

The reason General Noriega was prosecuted and sentenced was his prior involvement in offenses of drug trafficking into the United States. He was granted the status of POW by the United States during his imprisonment. Throughout history, the repatriation of POW’s often took months and years. During Kargil war in 1999 between Pakistan and India, Pakistan handed over Indian pilot Nachiketa to ICRC after keeping him in custody for 8 days.

Now, let us focus on the repatriation procedure for the POW explained in Art 18 Geneva Convention III, 1949.

"Prisoners of war shall be released and repatriated without delay after the cessation of active hostilities."

The threshold for the release and repatriation of POW is highly contingent with the end of active hostilities involving the states, except where an agreement is concluded between detaining power and the other state for the repatriation of POW. Moreover, the convention on POW 1929 was framed with the experience of WWI and Article 75 provided that " after the conclusion of peace, the repatriation of prisoners of war shall take place as speedily as possible." So, the general position on repatriation of POW after WWI was also contingent with the peace treaty, though the earlier release of POW is encouraged. To interpret the provision with an absolute obligation on the state to repatriate every POW in any circumstances would be absurd and out of scope. Many states do tend to make exceptions like the agreement between the Soviet Union and Great Britain for the exchange of prisoners in February 1920. After the surrender of Germany, Italy, and Japan, the situation showed that years may elapse in the detention of POW with the condition of the peace treaty, a defect in the 1929 convention.

In April 1947, a revised draft of POW convention was prepared at the Conference of Government Experts where the International Committee of the Red Cross stressed that the purpose of captivity was to prevent the POW from re-joining his/her forces and resuming the fight. Therefore, it should be terminated as soon as the military situation no longer required detention to prevent the POW from harming the detaining country, i.e., on the cessation of hostilities. This led to adoption of the text:

"Prisoners of war shall be liberated and repatriated as quickly as possible after the close of hostilities."

Reference to the discussion above, one must admit and appreciate the peace gesture of Pakistan by releasing an Indian Air Force Pilot to de-escalate the war situation between nuclear states. The fact that the situation at the border continues to be hostile and Pakistan was under no legal obligation to repatriate the Indian Pilot at this time in the present circumstances, including the absence of an agreement for the release between the two countries. While opinions may differ as to the legitimacy of the use of force in this and most other situations, the rules regulating warfare, including those relating to POW status will apply regardless of other considerations.