The Nature of Nondisclosure

Published over 2 years ago in North America and Culture 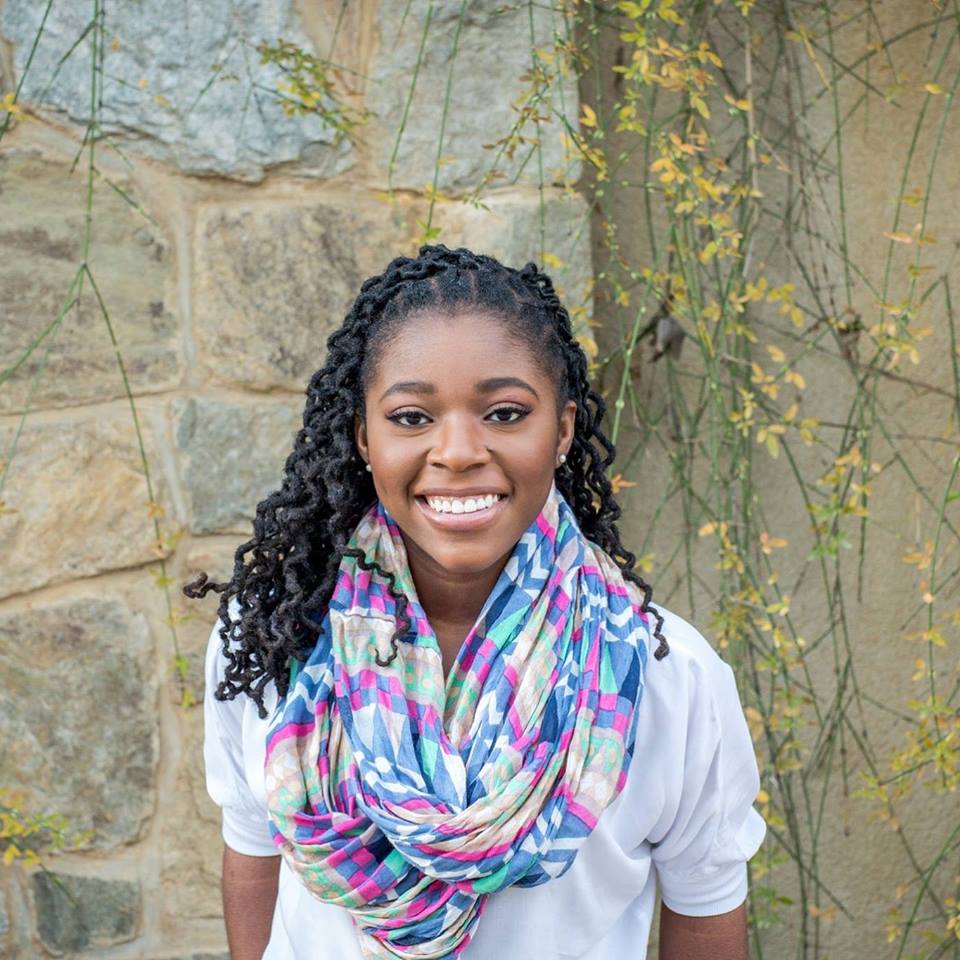 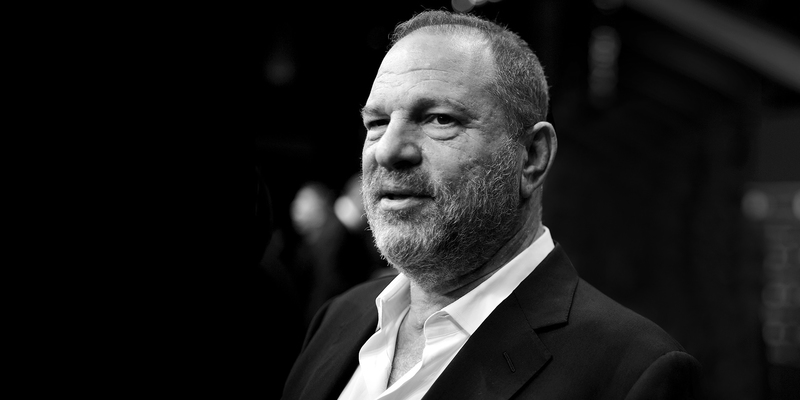 In the wake of several sexual abuse allegations launched at prominent figures in Hollywood, some have inquired how men like Harvey Weinstein remained protected for so many years while their victims suffered in silence. Nondisclosure agreements; or, legal provisions that swear employees or alleged victims to secrecy, were instrumental in Weinstein's ability to avoid public exposure. In October, a group of Weinstein Co. employees, in a letter published by the New Yorker, sought to be released from their signed nondisclosure agreements.  Zelda Perkins, who worked as an assistant to Weinstein in the London office of Miramax, his former production company, bravely risked the consequences of breaking her nondisclosure agreement in an interview in the Financial Times. Her nondisclosure agreement was signed in 1998 and kept her entrapped in a web of secrecy surrounding Weinstein's conduct. “Unless somebody does this there won’t be a debate about how egregious these agreements are and the amount of duress that victims are put under,” she is quoted as saying in the article. Perkins disclosed details to the magazine of how she was allegedly sexually harassed and how her co-worker was sexually assaulted by Weinstein, who repeatedly denied the allegations.
Nondisclosure Clauses & Agreements

Nondisclosure clauses in employment contracts and severance agreements prevent employees or former employees from badmouthing their bosses. Generally, as part of a private settlement, one party agrees to drop potential or unresolved legal action in exchange for a payment — and their silence. However, nondisclosure agreements can be implicated in any contractual exchange.
The Academy Award-winning film Spotlight touched on the complexity of nondisclosure agreements in sexual assault allegations in its reenactment of the Boston Globe’s 2002 groundbreaking investigation on a series of criminal prosecutions and sexual assault allegations against Roman Catholic priests. Letters from bishops, priests, parishioners, and officials proving years of knowledge of sexual abuse were among documents found by the Globe during a review of the public files of 84 civil lawsuits. These lawsuits were still pending against Priest John Geoghan. Despite Geoghan’s notoriety, his public record at the time of his arraignment remained remarkably vague.  The court-ordered confidentiality seals granted to church lawyers shielded evidence of the church’s supervision and enabling of abusive priests. Courts additionally facilitated this process by sealing the files over the objections of the victims, coerced by nondisclosure agreements, settlements, and by the delaying of the trials. Moreover, this prevented any timely application for public access of the sealed documents. Courageous victims and enterprising investigators have circumvented a judicial model of cooperation with the Diocese in endlessly delaying litigation, sealing files and coercing victims into non-disclosure settlements. Attorney and legal analyst Chloe J. Roberts argues that attorneys have, in these cases, failed to include rape in the workplace or public setting as a public hazard. Roberts states that “the public has a substantial interest in protecting innocent, unknowing workers from workplace predators who use their power and influence to seduce victims into sexual submission.” Where confidentiality agreements hide public dangers, particularly sexual harassment involving criminal acts such as rape, battery, false imprisonment, bullying and stalking, the agreements are most likely legally void based on this public hazard exception. Sexual harassment in the workplace is typically handled by the civil justice system; however, rape and sexual assault are always accompanied by acts that are criminal in nature.
In Hollywood
Actress Rose McGowan was offered 1 million dollars to sign a nondisclosure agreement in September, prior to the first allegation against Weinstein reaching newsstands. McGowan reached a settlement with Weinstein for $100,000 following an incident in 1997. The $100,000 payout was “not to be construed as an admission” by Weinstein, but intended to “avoid litigation and buy peace,” according to a legal document reportedly reviewed by the New York Times and Business Insider. However, she realized that the contract had not included a confidentiality clause when Weinstein’s attorney intended to sign a nondisclosure prior to the NYT publication on Weinstein in October. McGowan rescinded the offer, and later publicly confirmed the abuser,  who she had referred to anonymously for decades as a powerful Hollywood executive, was in fact Weinstein. Had a nondisclosure or confidentiality clause been signed in McGowan and Weinstein’s 1997 settlement, the actress would currently be subject to legal fees, or possibly jail time for her confession.

Almost identically, in another high-profile case, Bill Cosby sued one of his accusers last year for breach of contract, saying she had violated a decade-old nondisclosure agreement by agreeing to be interviewed by local prosecutors in Pennsylvania. Andrea Constand sued Cosby in 2005, accusing him of drugging and sexually assaulting her. The two reached a settlement, complete with a confidentiality agreement the following year. However, in 2015, after numerous women came forward to accuse Cosby, investigators with the district attorney’s office re-interviewed her. Cosby sought to squash Constand before the actress could contribute to the debate.

Given the unfolding of these events in the public, the debate over the legality of nondisclosure agreements and clauses has re-emerged in national conversations. In regards to attorneys who are most often responsible for pushing nondisclosure agreements as vehicles of unconditional silence, where does the duty to the client versus society draw the line? Moreover, individuals need to be made more aware of the specific clauses in employment contracts. Many clauses may not be under the specific guise of a nondisclosure agreement; similarly, binding contracts have been used for discretion. Entertainers are increasingly starting to seek legal counsel and we can expect to see more changes in contractual agreements in Hollywood over the next several months.