The End of the West

How the post war liberal order is being challenged from within

Published 5 months ago in Latin America and Politics 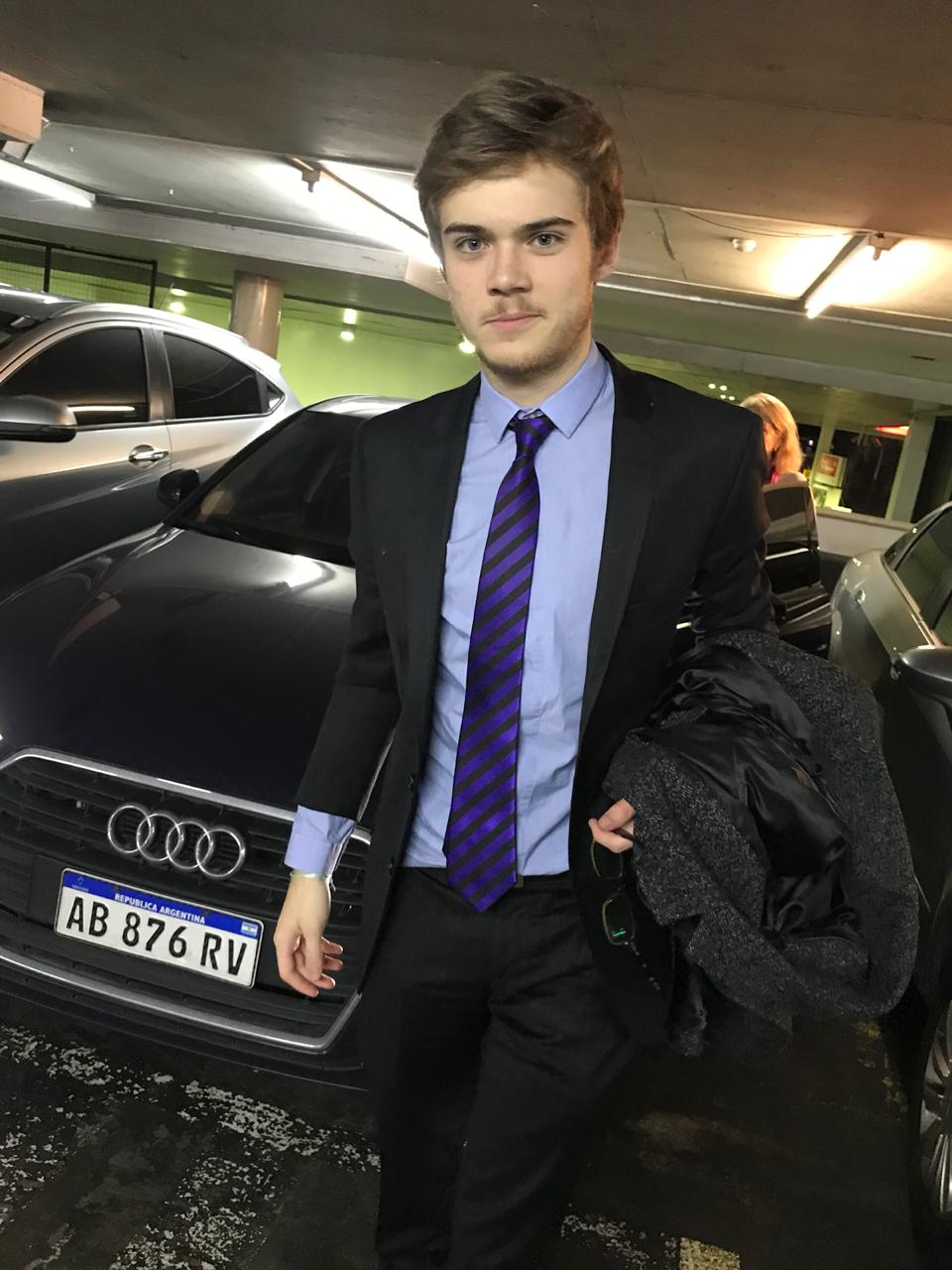 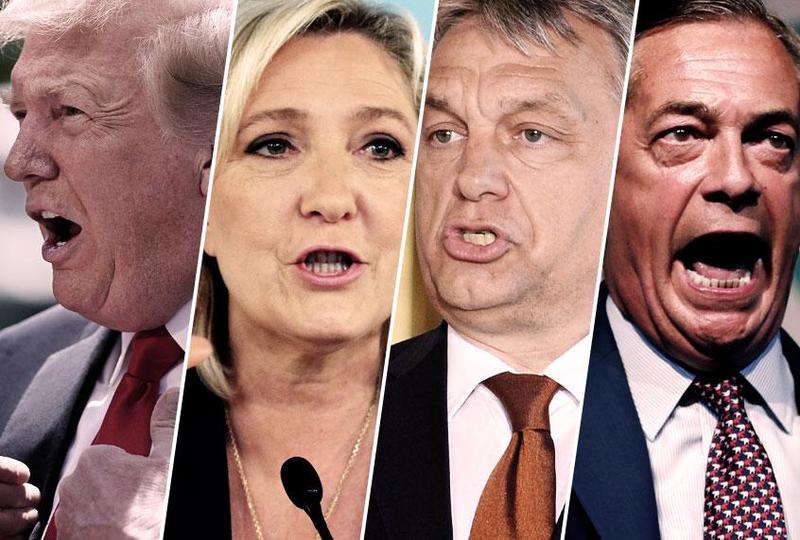 Between the Morbid and the Mundane

A new perspective on the true crime boom and why we are fascinated by violence and mystery.

Style vs. Substance: How Much Weight Should Voters Really Place on Debates?

Reflecting upon the shortcomings of presidential debates

Narratives and Misconceptions over security in the 21st century