Published about 1 year ago in North America and Politics 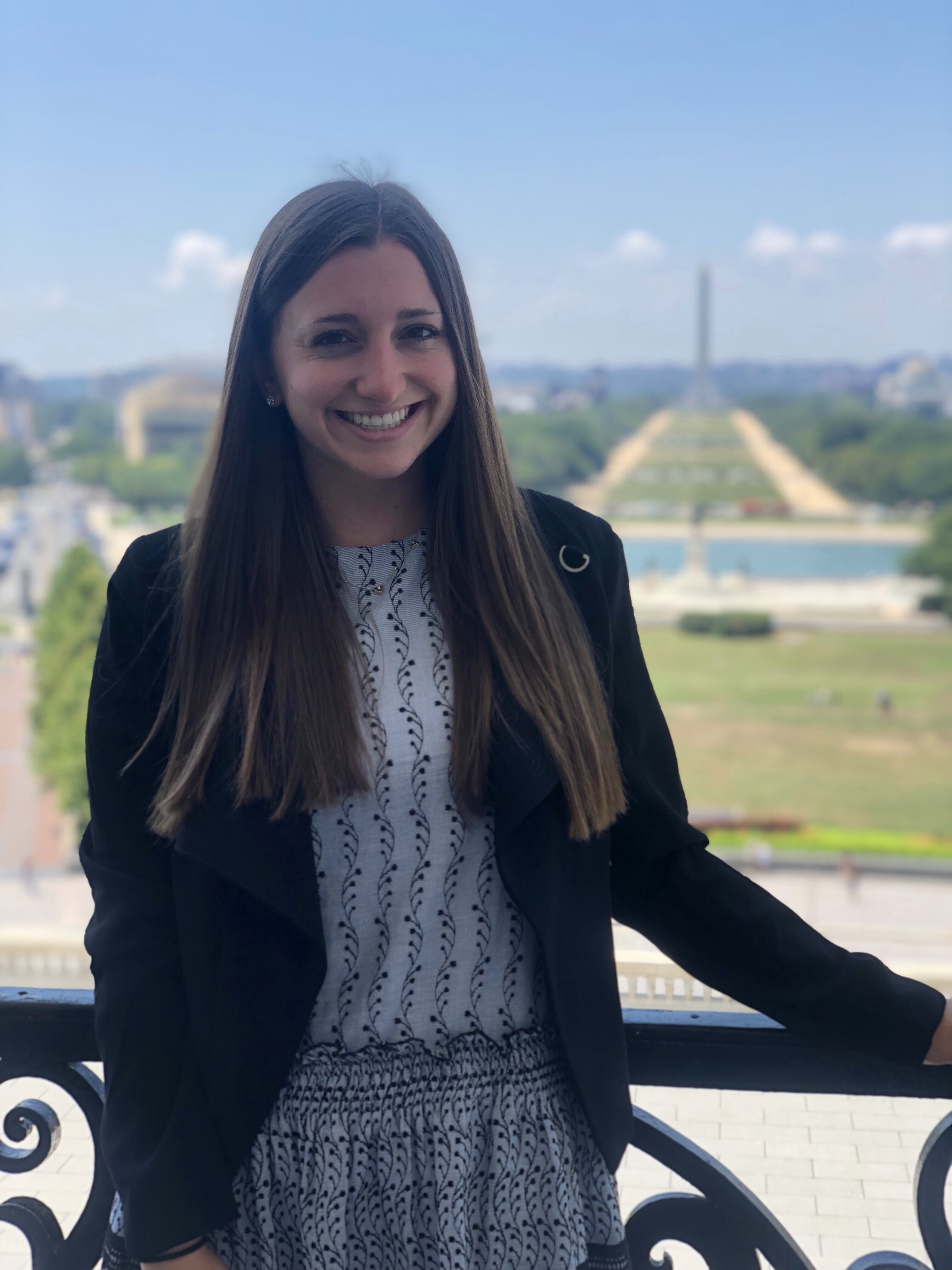 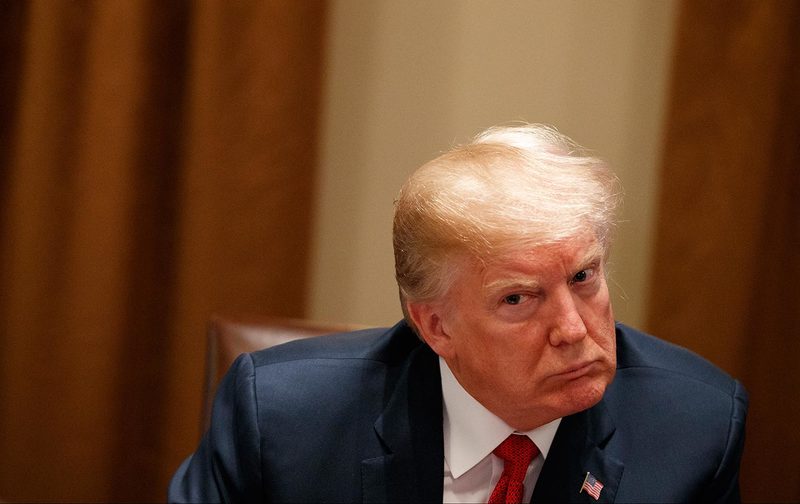 On February 6, President Trump delivered his State of the Union Address to a divided Congress. This presidential tradition originates in Article III of the Constitution, which mandates that the President “from time to time give to the Congress information of the State of the Union.” Since the ratification of the Constitution, this message has transpired across different mediums and within different contexts. From 1790 through 1946, it was called the “Annual Message” and focused on budget requests economic health. It has since transitioned to its formal name of “State of the Union Address” and, with the advent of live television broadcasting, it has been utilized as a forum to communicate directly to the American people.
This year, the President began his speech with a unifying tone, stating that “The agenda I will lay out this evening is not a Republican agenda or a Democrat agenda. It is the agenda of the American people.” However, the rest of the State of the Union turned out to be largely contradictory, alternating between bipartisan rhetoric and full-fledged attacks on the Democratic party. In his most prominent attack, Trump called for an end to “ridiculous partisan investigations,” in reference to special counsel Robert Muller’s investigation into Russian interference in the 2016 election. The President went so far as to claim that any investigation into the actions of his administration would be antithetical to peace efforts, proclaiming that “If there is going to be peace and legislation, there cannot be war and investigation.”
President Trump also took this opportunity to tout some of the achievements of his administration, including “an unprecedented economic boom” and reductions in taxes and regulations for businesses. As was expected, Trump then highlighted the most pressing item on his to-do list: funding for the border wall. This controversy was the reason Trump’s State of the Union Address was delayed from its original January 29 date. In the latest congressional budget bill, President Trump demanded $5.7 billion for a wall along the United States-Mexico border. When Democrats refused to give him this money, the government entered its longest ever shutdown, lasting a total of 35 days. Amid this shutdown, Speaker of the House Nancy Pelosi sent a letter to the President asking him to postpone his speech, citing security concerns due to unpaid Secret Service workers. In typical Trump fashion, the letter resulted in a back-and-forth quabble between the two leaders, but the State of the Union was postponed nonetheless.
As is common of any State of the Union address, the reactions on both sides of the aisle were mixed. Former Democratic candidate for governor of Georgia, Stacey Abrams, delivered the formal Democratic response, forecasting some of the likely themes of the 2020 election. Abrams advocated for the benefits of immigration and stated that the GOP is “crushing hopes for economic security.” Republican reaction to the speech was more favorable, as editors from Washington Examiner praised Trump for his exhibition of strength. On the other hand, some Republicans expressed reservations about President Trump. While Republican Dan McLaughlin was satisfied with Trump’s mention of tax cuts and compromises on immigration, he believes that “Many Republicans, like himself, who are not comfortable with Trump would be easier to convert if the Trump of tonight’s speech was the everyday Trump.” This sentiment runs deep with the majority of Americans, as many have difficulty contending with the unpredictability of his personality and the rashness of his decisions.
Ahead of the upcoming election, it will be interesting to watch how Trump continues to build up his optics and carry out the agenda he outlined in this State of the Union address. While his calls for bipartisanship and unity were no doubt aimed at making him appear “presidential,” his proposals remain deeply divisive even if they lack some of the bombast language of his 2016 campaign. In particular, Trump’s discussion surrounding the immigration issue made no distinction between illegal immigrants crossing the border in search of a better life and those he describes as “ruthless coyotes, cartels, drug dealers, and human traffickers.” This political rhetoric, with its xenophobic undertones, could have implications as Trump goes up against a diverse pool of candidates on the Democratic side, including Senator Elizabeth Warren, who Trump has already attacked on the grounds of her Native American heritage. As such, it may be easy for President Trump to maintain composure and stature in a scripted presidential address, but we may soon witness the competing duality of President Trump with the return of campaign Trump.