President of German Parliament's Interview with The Metric

An exclusive insight into the current state of German politics

Published over 2 years ago in Europe and Politics 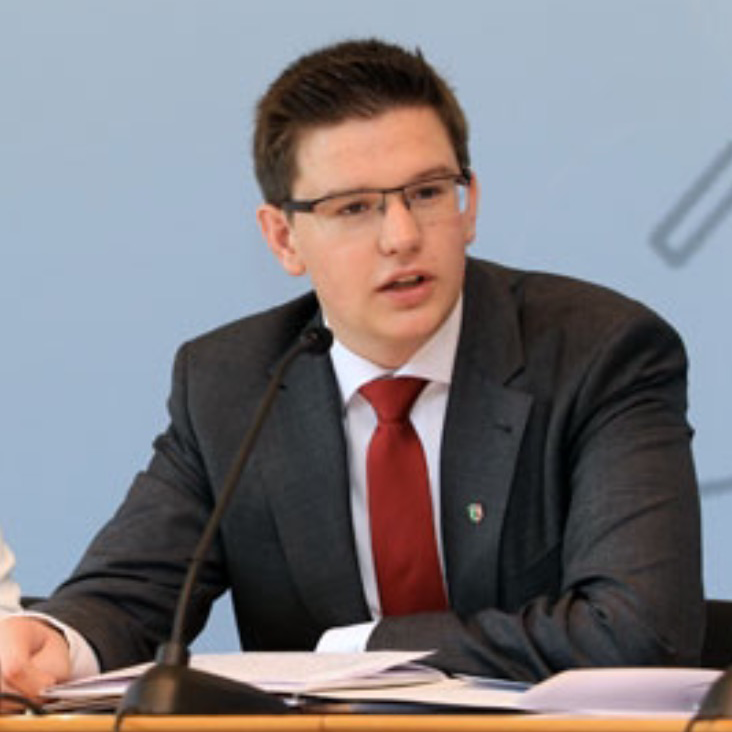 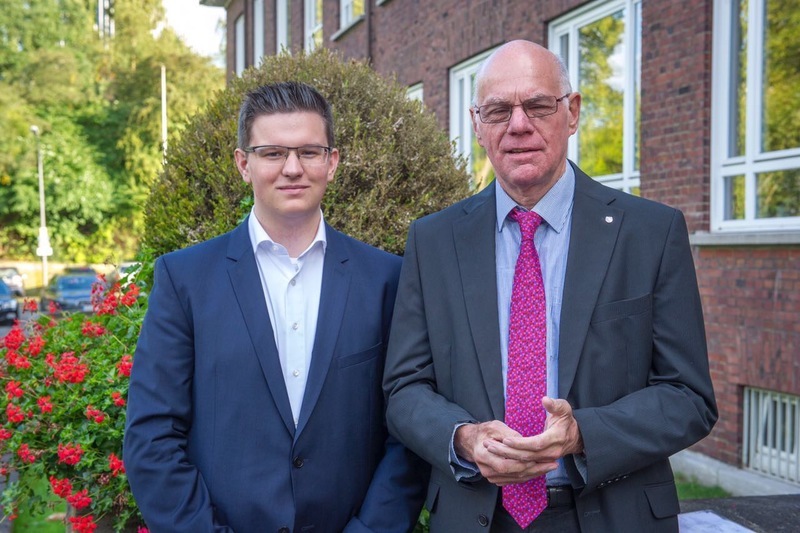 Mr. Lammert (right) served as President until 2017, when he announced he would not stand again for reelection.

In an exclusive interview with The Metric, the 12th President of the German Parliament Norbert Lammert describes the current state of German politics in the context of the global political climate. Mr. Lammert served as the President of the Bundestag from 2005 to 2017, a role ranked second before Chancellor Angela Merkel.