Perspectives on the Resistance of the Creole Identity

A focus on the Mascarenes Islands: Mauritius and La Réunion

Published almost 2 years ago in Africa and Culture 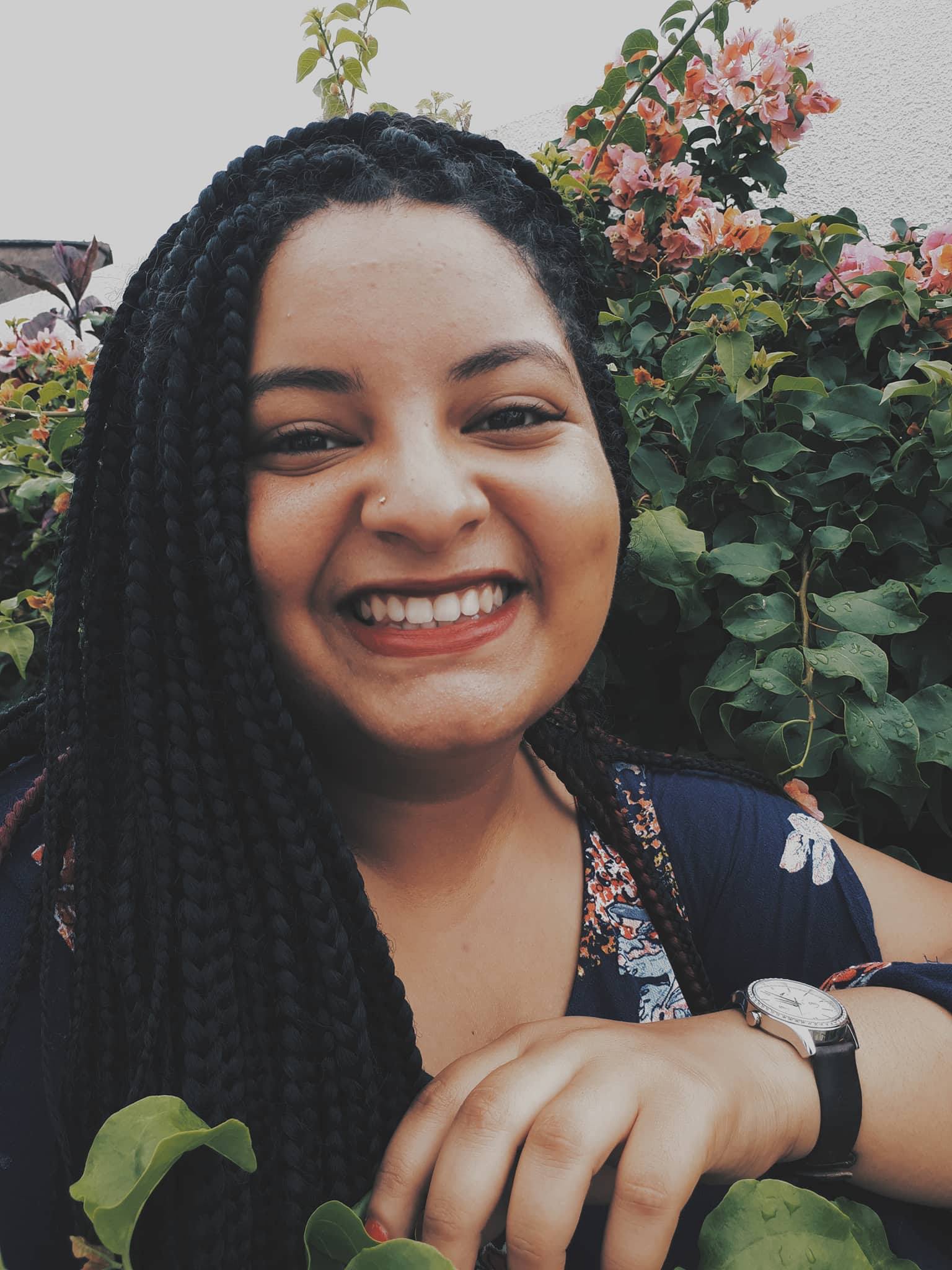 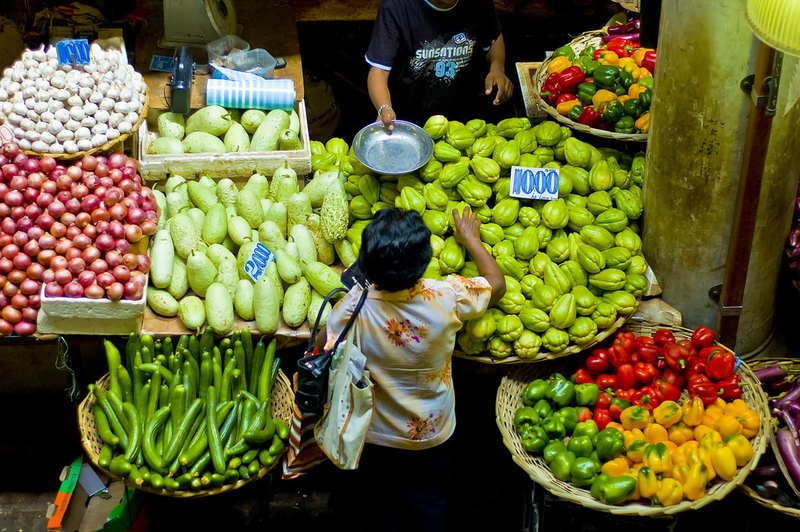 The Port Louis Central Market on the island of Mauritius, whose melting-pot cuisine reflects its colorful history (Source: Mariane One)

It is nearly impossible to divorce the concept of perception from the politics of stereotypes. The Eurocentric domination has long portrayed unsettling realities of the African continent starting from its early explorations depicted in processes of map-making or fictional narratives such as Heart of Darkness by Joseph Conrad. Yet, recognising that we could be contemporary oppressors through our perceptions, our choice of words, would allow us to create alternative spaces in which truthful narratives would be written, said, and heard.  Somewhat similar to my home country Morocco, and other previous French colonies, Mauritius has become a hub for cheap qualified labor in the finance and IT industries which serve a large number of foreign companies. A form of economic exploitation in the age of ‘globalization’ wrapped with successful development statistics.
The etymological development of the term ‘Africa’ had been a tool which determined subconsciously the ontology of not only creole identities in Réunion Island and Martinique but many other identities; Algerian, Swahili, Zulu, and Senegalese. These identities were reduced to mere subjects of colonization, and to victims of a violent reinforcement of white supremacy.  By framing the world through ‘a whole set of forces’ as described by Edward Said in Orientalism, language and culture assimilation were among the ways in which France, as a colonial empire seeking to expand its territories overseas, delivered its hegemonic ideologies on the islands, Réunion and Martinique. In this setting, Creoles, as people of African slave descent, became subject to internalized racism and started perceiving, unwillingly, the world around them through a caucasian tinted lens.
If taking into account my positionality, I have many elements in common with some of the different ethnic groups that inhabit Mauritius; African, Arab,  brown-skinned, and Muslim by birth. And yet, when I first arrived three years ago, I, too perceived the people of the island through a colonial lens. I didn’t attempt to understand the individual subjectivity and the experience of the Creole people. I was unable to see a clearer picture on the existent nuances and the hegemony of French neocolonialism on my thinking, perception, and ways of seeing the world. I, too, was a product of a duplicated French system with unfettered exposure to Western ideologies which did not provide any tools that teach the art of considering the other as a comrade in the struggle for decolonial liberation. It was rather done through a lens of objectification, mockery and inferiority.
My engagement with this specific subject matter would not have come through had I not happened to be part of the Mauritian context, living the experience within this nation all the while attempting to understand the different structures place. My curiosity rose when I started witnessing, day after day, the repercussions of French and British colonialism on the Creoles of Mauritius through alienating doctrines.
I now speak some Creole words, I can converse with local Mauritians, I can see beyond the labels that I had first carried in my suitcase three years ago. I have dropped them all. I am exploring an unheard reality, using an English tongue, but hopefully contributing to a much larger and bigger discourse on non-fictional experience.
In my opinion, it is clearly visible that the representation of race and blackness have been deeply embedded in the global north’s imagination —as they seemed to seek justifications for their colonial invasions of the African continent. The usage of degrading and absurd jargons such as “creatures,” “unhappy savages,” “grotesque,” and “brutes,” to describe unknown nations, has allowed a discourse of white  superiority, as polygenists insisted on the existence of multiple origins, yet categorised individuals with darker skins as “subhuman”. With the emergence of print-capitalism, the global north was able to consume and appropriate a standard understanding of the world eliminating all that doesn’t fit into the parameters of that knowledge. The industrial revolution during the 18th century allowed European imperialism to reinvent the Southern part of the globe to feed its greed. Submerging into “new worlds” to extract resources, colonial powers like the Dutch Empire and France imported slaves from Madagascar and Mozambique, forcing them to work in sugarcane plantations in Mauritius and Réunion Island. This has resulted in an emergence of ethnocentrism and contributed to the creation of a space for deeply rooted institutional racism in which Europeans ironically claimed to colonize countries with an aim of bringing civilization and progress to the “primitive” natives. 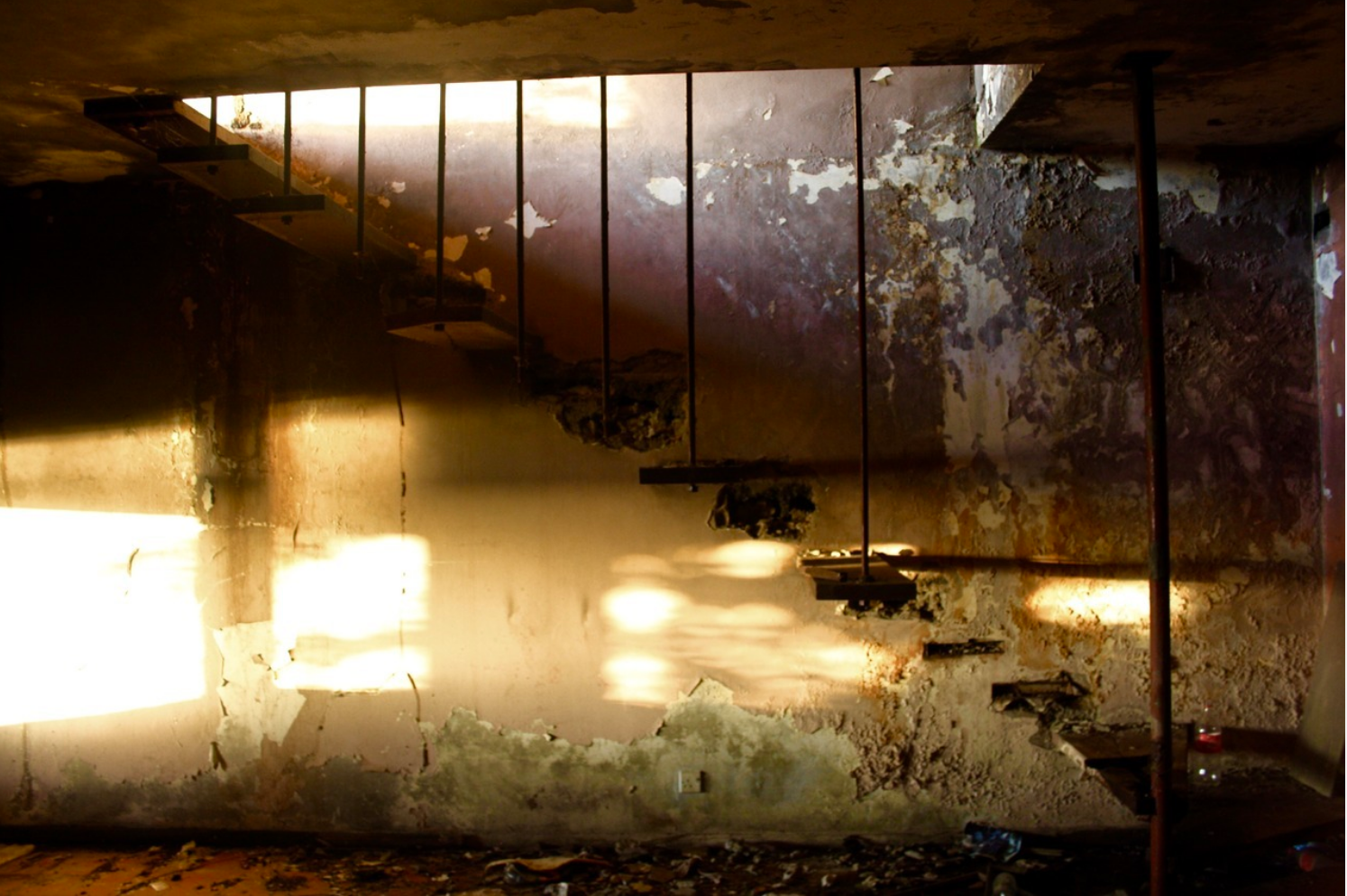 The people of Mauritius have been resisting the cultural oppression and violence. Listening to the joyful rhythms, and sad lyrics at times of Sega music stands as a clear evidence of 500 years of resistance, and could be comparable to the emergence of Jazz music in North America. While Sega music was given birth under a Banyan tree in the south of island, it is now a cultural symbol of an entire nation, referred to as “rum that is drunk with the eyes and the ears” as says a famous Mauritian proverb.
Yet, a discourse that questions the extent to which the populations of Réunion island is still colonized by France, and whether or not its peoples may be ready to include decolonization as part of their  daily life to give a different meaning to nationalism and patriotism, remains without any quantitative answer. As it is a space in which creolization is “one of the many products of different globalizations linking many islands of the continents together, and cancelling all notion of monoculture.
Coming across language resistance in Mauritius allowed me to reflect on the journey of Tamazight, a language spoken by the Imazighen population of North Africa. And while the context is different, Tamazight was only considered an official language in Morocco as of 2011, and Créole in 2014.
Mauritian Créole is now taught in schools, used in billboards, and in public spaces.  This pushed me beyond what I had known before. I can’t stop but think critically about what it means to overlook the privileges of ‘owning’ a language, of freedom, and of the power dynamics of one social, ethnic and political group over another. The Creoles knocked through walls of concrete and bricks to have their voices heard. Their language, a language of resistance and rhythmic tonations was finally recognised and is currently spoken by all the ethnic groups on the island.
From my humble perspective, learning Créole allowed me to step into a culture of adaptability, in which Créoles live next door to Hindus and Tamils in a street with a Muslim name in the centre of a Chinatown. It is not only a revolution of resistance, but of tolerance, beyond borders and imaginations.