Published about 2 years ago in Europe and Politics 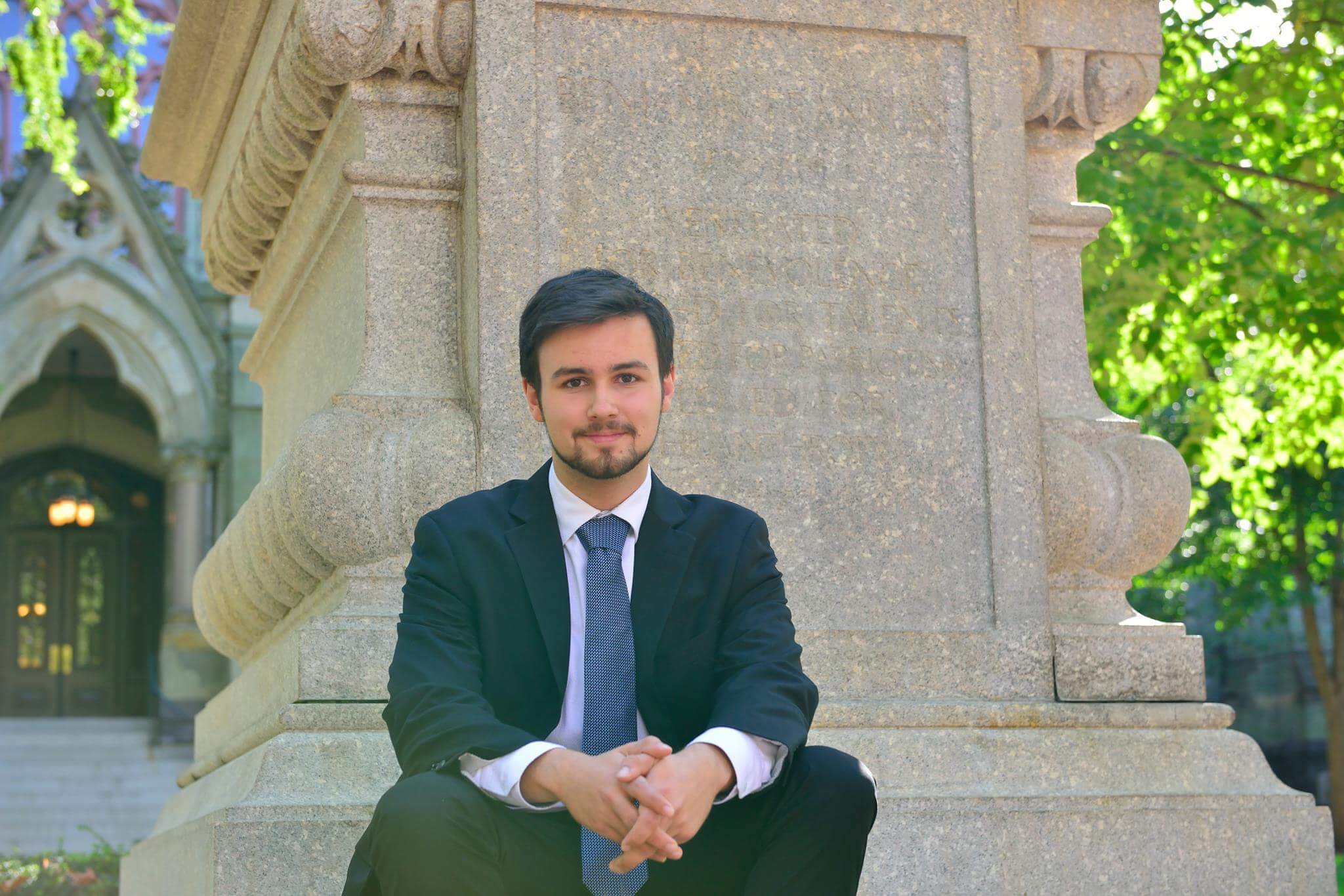 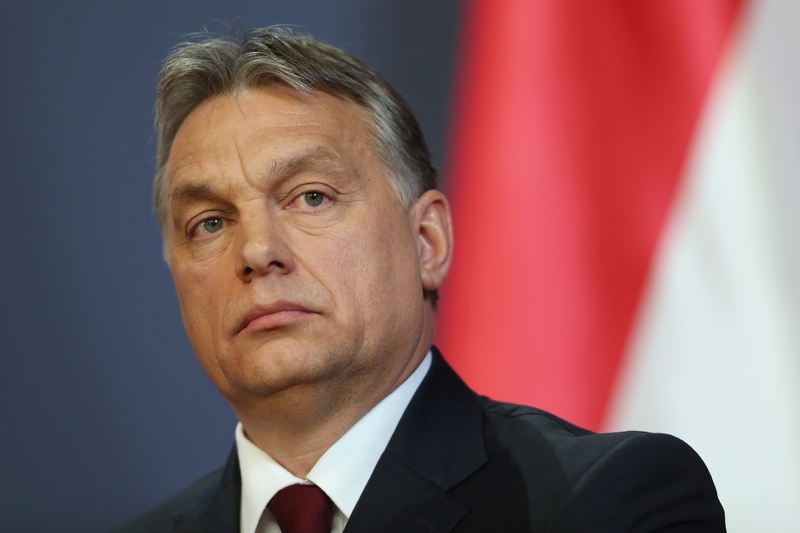 Every year, I travel back to Budapest, my birthplace, to visit family and friends.
Things are almost always the same there; the food, the people, the transportation and the infrastructure have hardly changed through the years. On my most recent visits, though, I noticed a stark contrast in the country’s political atmosphere.
As Hungary gears up for its next parliamentary election on April 8, few expect Prime Minister Viktor Orbán’s leadership to be challenged.
While Orbán’s populism and far-right politics are intensely unpopular throughout Europe, his approach is prospering now more than ever in Hungary’s domestic politics.
Nicole Vereczkey, a Hungarian student at the University of Pennsylvania, exemplifies this rise in popularity. She argues that the best thing for Hungary to do is to stick with Orbán and his right-wing Fidesz party for a third-straight, and fourth-total, term.
“There are no better options for Hungary, and honestly, Fidesz is a pretty effective one,” Vereczkey said. She thinks that the “iron fist of Orbán” is driving the country’s economy forward for the first time since it became independent of the Soviet Union in 1989, and believes that reports of government censorship have been exaggerated.
Despite Hungary’s stringent anti-refugee policy and numerous accusations of cronyism and nepotism, recent polls indicate that most Hungarians would agree with Vereczkey.
According to an opinion poll published last November, Fidesz has more support than ever before. Almost 40 percent of Hungary’s population supports the current Prime Minister, with a disparate variety of parties comprising the rest. The only opposition in sight is Jobbik, an even-more nationalist party, which polled at 11 percent.
The rightward swing of Hungarian politics reflects the recent hopelessness that has beset Hungarian citizens. Under Orbán’s government, it has been difficult to even mount a serious opposition.
The government employs policies that suppress opposition parties and limit free speech within the nation, such as one that forces any NGOs that receive money from foreign sources, in quantities greater than $24,000, to declare themselves as “foreign-funded.” In addition, a 2011 law created a media control body to fine dissenting journalists and undermine any material considered to be “insulting” to the “the majority.” Thus, local public broadcasting is mostly slanted in favor of Orbán.
The current political climate is closely tied to Hungary’s recent rise in emigration. From 2009-2015—Orban was elected to his second stint as prime minister in 2010—the Hungarian emigration rate increased sixfold.
While this news is troubling enough for Hungary’s national stability, what’s even more concerning is the fact that Hungarian immigrants tend to be some of the country’s most well-educated citizens.
“While only 19 percent of the population at home has a college or university degree, 32 percent of those who packed up and left were college or university educated,” a report from the Hungarian Spectrum read.
A solution to the Hungarian population crisis is becoming increasingly difficult with the current government’s continuing shift towards authoritarian and nationalist policies. The crisis and Fidesz leadership are clearly interconnected and, until a powerful opposition movement ensues from a grassroots level, both will persist.
It’s possible that small signs of this movement are beginning to take place.
On a chilly Thursday afternoon on January 19, thousands of university students gathered in the streets of Budapest to protest Orban’s government. One of the students, Réka Keresztes, said the reason for the march was to protest Hungary’s antiquated educational system.
“The government system doesn’t encourage relevant learning,” Keresztes said. “Our history curriculum is full of propaganda and it is misleading the younger generation.”
Although she predicted a landslide Fidesz victory in April’s election, she has faith in a growing coalition of new youth political parties, one of which is called “Momentum.”
Keresztes hopes Momentum will challenge the status quo in 2022.