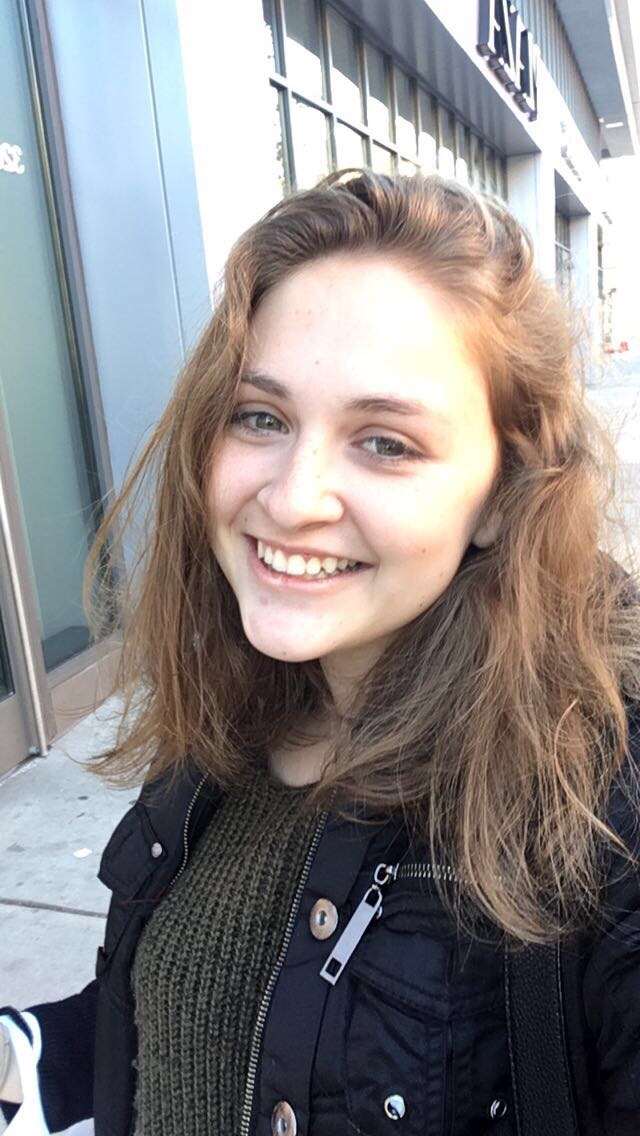 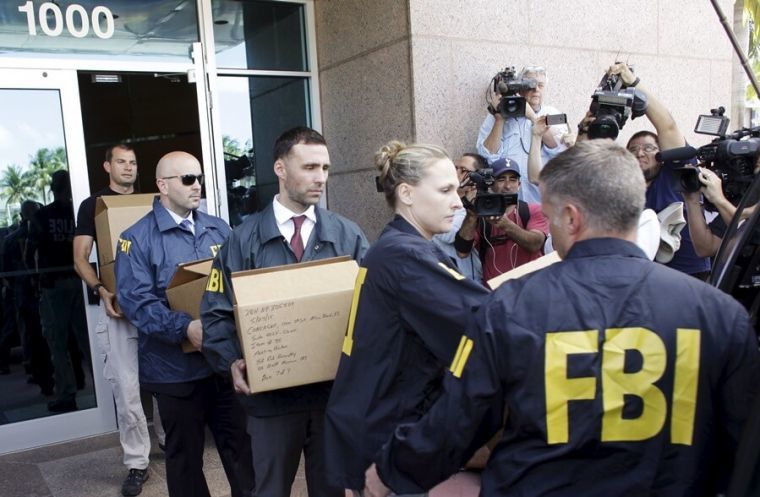 The biggest, most-viewed (and most exciting) sports competition is underway.
Even though it does not present competitions in multiple sports, like the Olympic Games, or receive the attention of the American public like the Superbowl, the FIFA World Cup is the most viewed sport event in the world. In one championship, the World Cup can generate billions of dollars in revenue from corporate sponsors, broadcasting rights and merchandising. People from all around the world tune in to the matches, placing their bets for who will win in each Group, who will be amongst the top 4, and, ultimately, who will take the cup home. Similarly to the Olympics, the World Cup occurs every four years, with the standing champion being Germany, after the thrilling game against Argentina in 2014, which resulted in a 1-0 tally in overtime.
Although it is common, and natural, to think that the Fédération Internationale de Football Association (FIFA) remains outside the news during non-World-Cup years, this is not always true. This international body has been a protagonist of several scandals over the years, one of the most recent ones initiating in 2015 with investigations still being carried out today.
Unless the only times you have heard about FIFA have been when someone mentions the PS/Xbox game, you have heard about how this shady organization is basically a year-round corruption system. Having no time (or stamina, for that matter) to recount every single scandal that the Association has been involved with, I will remind you all of the most recent one, where the FBI indicted several figures for collusion between FIFA, CONMEBOL and CONCACAF.
Continuing the continental tradition of leadership positions being as corrupt as they can possible be, Latin American representatives of the CONMEBOL (Confederación Sudamericana de Futbol) and the CONCACAF (Confederation of North, Central American and Caribbean Association Football) decided to (allegedly) deliver or receive bribes to influence the outcome of a number of decisions surrounding international football competitions. Amongst these we can name the sponsorship contracts for the CONCACAF Gold Cup in 1996, 1998, 2000, 2002 and 2003; the election of the 2010 World Cup host, South Africa; and the 2011 FIFA presidential election, which Sepp Blatter won after his only opponent withdrew from the race.
After months of investigation, the FBI arrested or indicted a total of 30 officials between May and December of 2015. Unsurprisingly, almost the whole continent was represented in this scandal (talk about pride). The main figures to be arrested were CONCACAF President, Jeffrey Webb, from the Cayman Islands, and CONMEBOL President Nicolas Leoz, from Paraguay and Colombia. However, two FIFA executives, Eduardo Li from Costa Rica, and Eugenio Figueredo from Uruguay, were also incarcerated. Other officials investigated for these crimes are: Alejandro Burzaco, from Argentina; Rafael Esquivel, from Venezuela; Jose Hawilla, from Brazil; Alfredo Hawit, from Honduras; Sergio Jadue, from Chile; Julio Rocha Lopez, from Nicaragua; and Jack Warner, from Trinidad and Tobago. Isn’t it funny how there are almost as many accused corrupt officials in one scandal as independent countries in the whole continent? If that is not a statement about the inner workings of the football world, then I do not know what is.
In a football corruption version of the Snowball Effect, following the FBI actions several countries and organizations opened investigations into their own representatives, affecting the major figures Sepp Blatter and Michel Platini, FIFA and UEFA Presidents, respectively. Amongst other things, these leaders stand accused, by Swiss authorities, of mismanagement of funds to make a disloyal payment to Platini under the pretense that the money served as compensation for his work as FIFA president advisor in 2011. On the other hand, Blatter’s list of indictments constantly grows, as he was also discovered to be a participant of the operation that coordinated the bribes to select South Africa as the host of the 2010 World Cup. Chuck Blazer, former General Secretary of the CONCACAF, made a statement to the FBI admitting that he, and other executives, accepted such compensations. After following that lead, the FBI found emails showing the transactions involving the South African government and Sepp Blatter. Such funds were allegedly spent on Warner’s personal loans and money laundering actions. In response to this information coming to light, the South African government denied the accusations and claimed that the payment, which is on record, was intended to promote Caribbean football.
Following this rabbit hole, as well as recounting all the problems that FIFA has gotten itself into throughout the years, is an impossible, tiring and depressing act. However, having a snap of the current corrupt developments present is important, at the bare minimum, to know who we are aiding in the race to become a billionaire. I will not say that we should stop watching the World Cup. I, joined by millions of people around the world, am excited to see how it unfolds. But it is interesting to know how this sport, for which we cheer, cry, fight about, and go to the streets to celebrate if we win, is handled by one of the most corrupt organizations in the world. It would be too idealistic and naive to push for a complete elimination of corruption in the sport, yet I believe that we can find a way to decrease it: holding the leaders accountable and exposing the officials for the corrupt businessmen they are. Those are steps we could take, and are taking. Is this enough? Maybe. Should we stop? Of course not. We need to find a way to keep this beautiful sport as far away from corruption as we can.

The Journey That Should Not Be