Examining the closed primary and its impact on the American electorate

Published about 2 years ago in North America and Opinion 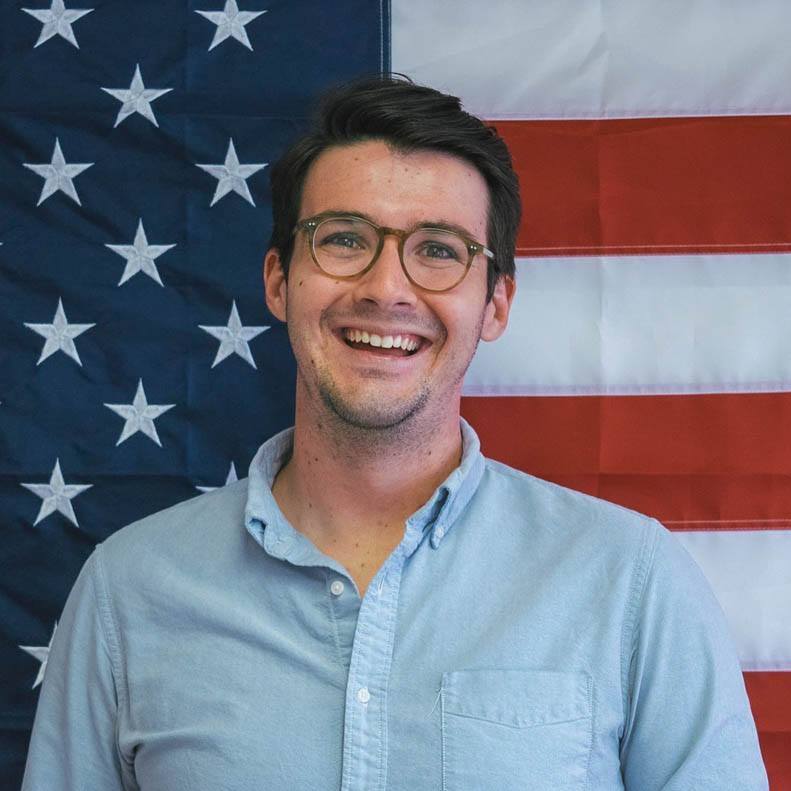 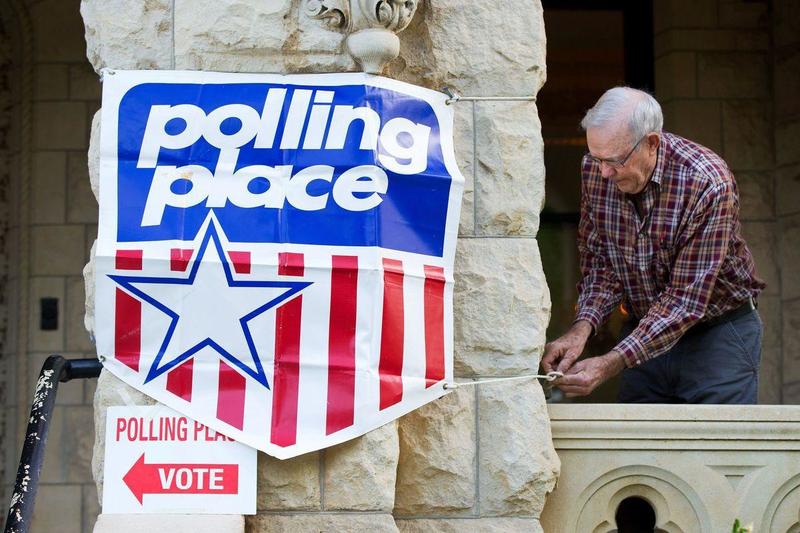 Duane Thompson, a polling place worker, hangs a sign at the Joslyn Castle on May 10, 2016 (Source: Ryan Soderlin/The World-Herald)

In an era of hyper partisanship between Democrats and Republicans that has flowed out of D.C. and into our state legislatures, it is worth considering that the majority of Americans identify with neither party and prefer to align themselves with the center.
In 2015, a Gallup poll found that more than 43% of Americans align themselves as politically independent, a number that hasn’t been that high since 1988. It comes as no surprise considering the government, congress and politicians were identified as the nation's largest problem in 2014.

How is it that, with such a vast number of individuals aligning themselves with the political center, we don’t hear about more about them in politics, and the effect they can have on our elections?
The straightforward answer is that they’re not allowed to participate. They are blocked by structural barriers like closed primaries, put in place by both parties to prevent independents and other third party candidates from entering the race. Out of all 50 states, only 20 conduct open primaries for state offices and congressional races, and the number for presidential nominations is not much higher: a meager 23 states hold open primaries/caucuses.
Simply put, closed primaries are the largest form of legal voter suppression in the United States. Roughly 43% of the American electorate is unable to exercise a basic democratic right and American principle, something that we have relished for our two centuries as a nation.
Independents being locked out of the first round of our democratic process, because they refuse to align themselves with one of two major political parties, demonstrates how truly flawed the system is to those not wanting to align themselves. As well as how the political system is rigged in favor of these two parties to eliminate any form of outside competition.
For many Americans, the lack of participation in primary elections sets a dangerous precedent for the future of our democratic process. In fact, roughly 40% of state legislators in closed primary states are running uncontested and winning races with no major party challengers.
Legislators are winning elections to office without having to communicate their policy platforms and ideas to any voters outside of their own party. Even more so, unaffiliated voters in these districts are effectively banned from expressing their own opinions in these primary elections, since they are not allowed to submit a ballot for any candidate in these primaries.
If closed primaries were removed and independents were allowed to participate in these electoral systems, it is worth considering what those  results would be.
If independents were allowed to participate in these electoral systems, it would rejuvenate political competition in many areas once viewed as safe seats for major parties. Politicians in these safe-seats would have to work harder to protect them and to gain new supporters through more inclusive policy ideas, instead of focusing purely on the more exclusive and hard-line party tenets catered towards the minority of the party aligned voters, who are the ones primarily electing these candidates in uncompetitive districts.
Second, it would begin to decrease the vast amount of polarization that plagues our political system. As mentioned briefly earlier, candidates running in closed primaries primarily cater solely to their bases, specifically the party hardliners who have the highest turnout in primaries.
In an opinion piece, Senate Minority Leader Chuck Schumer describes closed primaries as being “a menace to governing,” forcing individuals to side with the extreme politicians. With open primaries, the electorate grows substantially, as they are presented with more moderate and independent candidates able to pull politicians more towards the political center of the debate.
Lastly, voter turnout improves due to the influx of voters who were previously excluded from voting. At the end of the 2016 Presidential primaries, roughly 26.3 million voters were excluded from voting in their states presidential primary solely due to the fact that they were registered as independents and unaffiliated.
Polarizing political figures such as Ted Cruz, a senator from Texas viewed by many as an extremely far right legislator, are often questioned by outsiders on how someone could garner such a large number of votes. The depressing reality is that Senator Cruz won his seat with effectively 4% of the eligible vote, after winning a runoff election with a voter turnout of 9% or 631,812 votes out of 26.97 million voters in the state of Texas.
Instead of focusing on how one party can beat the other into the dirt in the next election. We should take a step back and focus on how we can include the 26 million Americans left behind by the closed primary system, and how allowing them to exercise a basic democratic right can improve the American political system for all of us, political parties included.

The Telescope War on Mauna Kea