Published almost 2 years ago in Asia & Oceania and Politics 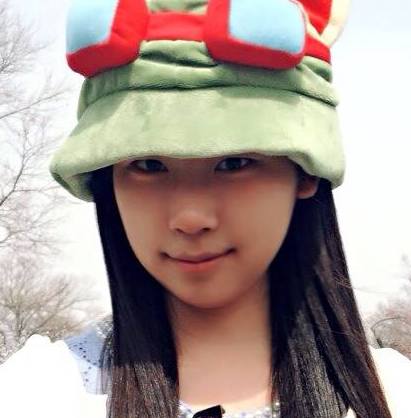 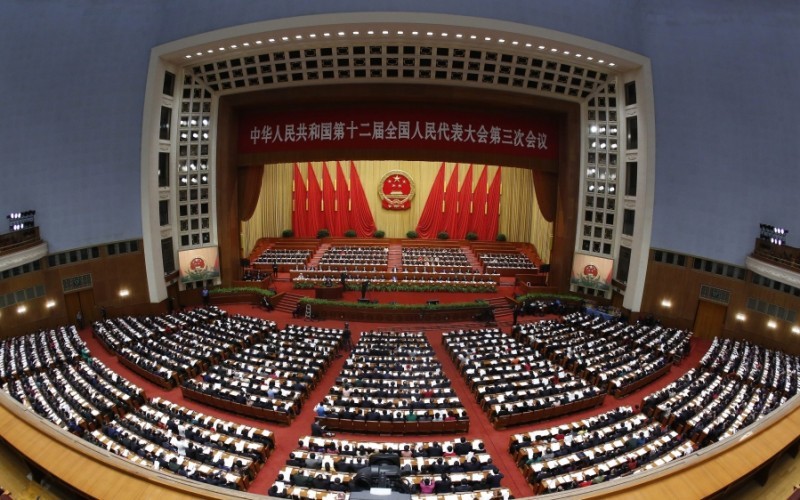 China's 19th Party Congress held at the Great Hall of the People in Beijing (Source: Brookings)

The Party Congress of China yields strong influence over Chinese society as well as foreign nations, given the growing influence of China in the 21st century on the global economy and international diplomacy.
The following agenda points are discussed during the convention:

The Significance of the Nineteenth Party Congress of China

After years of strategic development, China has reached a new stage in its quest to maintain a modern society governed by socialism. The societal concern has shifted from it's preoccupation with economically productive forces to unbalanced and partly inadequate social development. The Nineteenth Party Congress highlights the Party’s determination and capacity in leading the country to a socialistic and modernized superpower. It aims to highlight the Communist Party’s determination and capacity in developing the country into a socialist and modernized superpower. As the Chinese President Xi Jinping said during the Congress, the country has never been closer to the  “Chinese dream of the great renaissance”.

Identifying China’s position at present and the direction it will be heading in the next several decades, is a major agenda point for the congress.  It was during the Congress that President Xi laid out a clear set of goals for China, socially and politically. One of these goals is to enhance the socialist modernization of the society by a substantial degree, starting in 2020 and accomplished by 2035. As a general goal, China plans develop into a highly prosperous, democratic, civilized nation by the year 2050.
With regard to the serious political corruption and mistrust today in China, the Central Committee of the Communist Party decided to continue and further strengthen its anti-corruption campaign that was initiated during . the last Party Congress in 2012. Specific implementation methods include the continual usage of the “Skynet Monitoring System,” a surveillance network consisting of numerous cameras set up on the streets aiming to crack down street crimes and thus effectively eliminating hidden security risks.

To alleviate poverty and combat the unequal distribution of wealth in today’s China, the Party’s Central Committee ambitiously pledged to reduce the number of regions with significant poverty levels to zero by the year of 2020.  The National Defense along with the military reform programs are expected to be carried out in the upcoming years and yield effective results in strengthening the country as a whole. The goal is to establish a modernized military power system with Chinese characteristics.
How Has the Nineteenth Party Congress of China Improved from Past Ones?

The demographics of the 2280 delegates who participated the Nineteenth Party Congress of China, achieved notable progress in five major aspects:

The composition of the representatives of the Nineteenth Party Congress of China demonstrates considerable diversification. The voices of people from different regions and who work in varied professions are becoming increasingly heard by the Communist Party leaders, who can have a better understanding of people’s need and adjust the law accordingly.

Foreign media such as CNBC now regard President Xi as “the most powerful Chinese official in decades”.

In order to effectively implement the series of nationwide reforms that were outlined during the Nineteenth Party Congress, the Central Committee has made several changes to China’s Constitution,  all of which are aimed at strengthening the influence of Mao and Deng’s theories on domestic policy and leading the country further down the path towards achieving socialism with Chinese characteristics. The amendment of the Constitution is expected to bring about President Xi’s further consolidation of his political authority and untie his hands in introducing policies that can accelerate China’s growth and development.

Europe between Vision and Division

The crisis of Multilateralism and the Franco-German Cooperation