Published 2 months ago in Europe and Politics 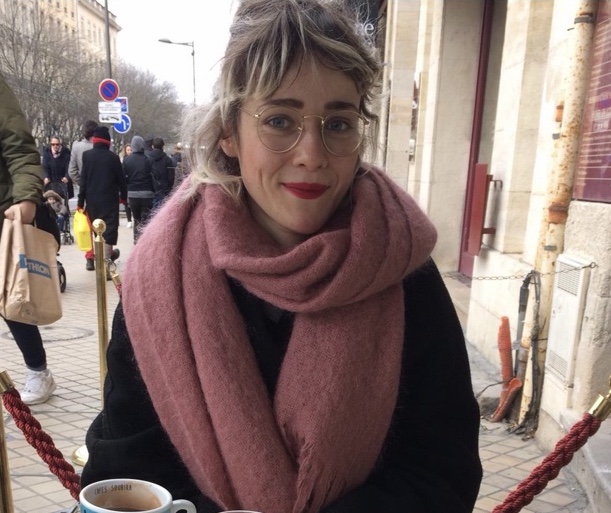 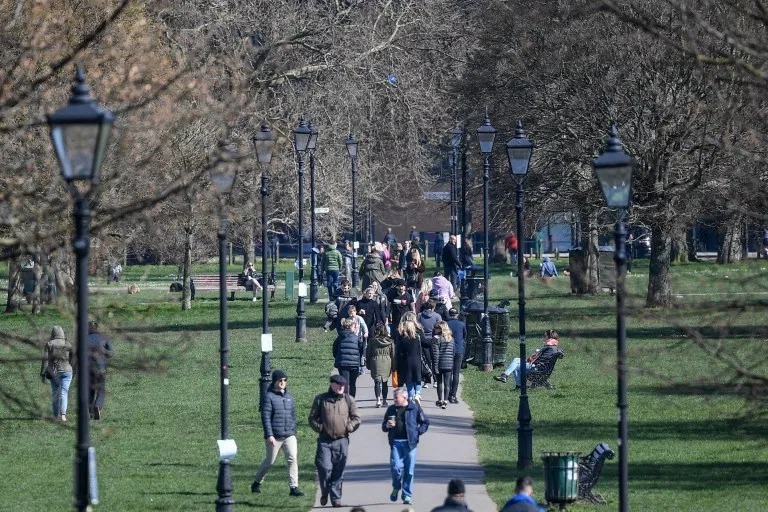