Published over 2 years ago in Europe and Politics 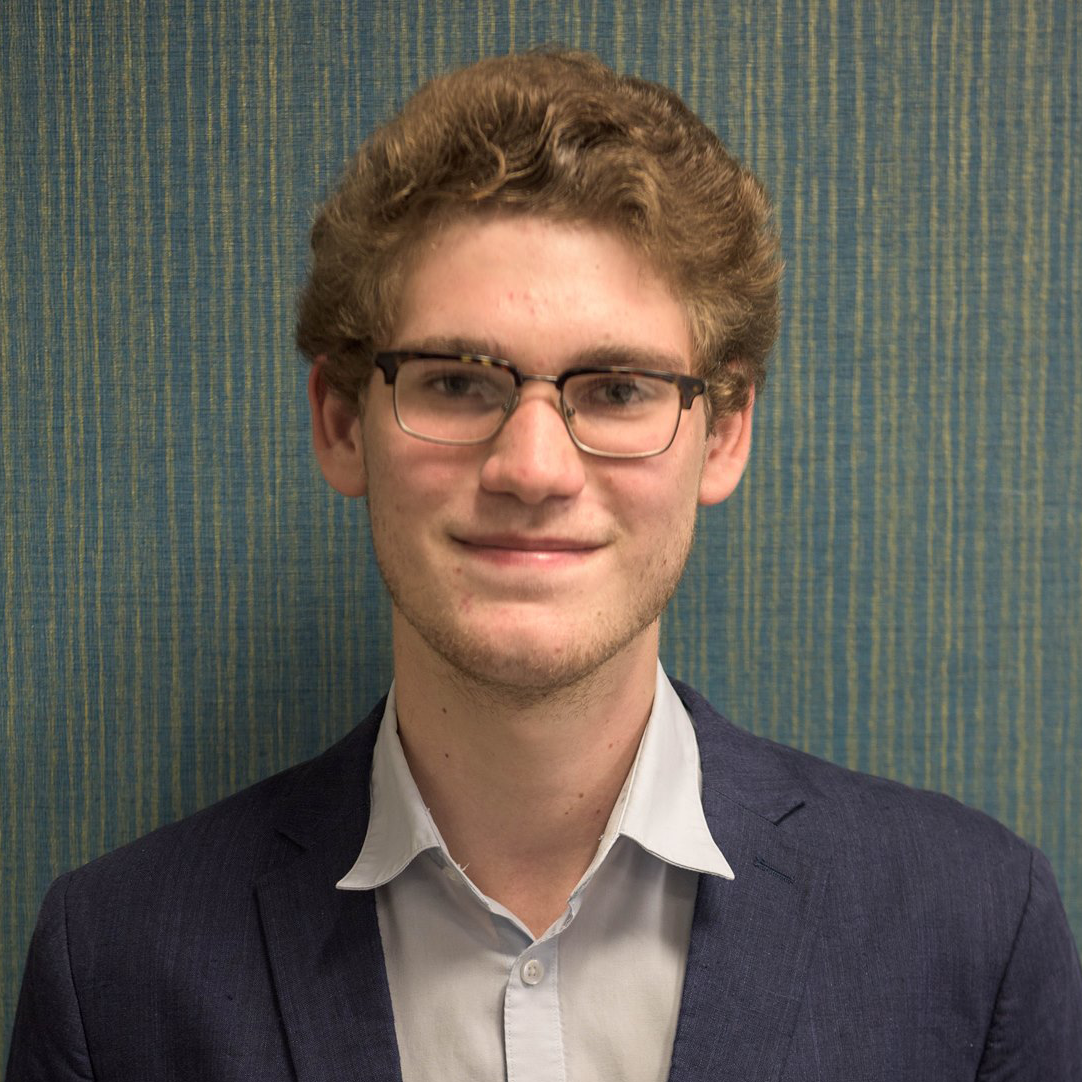 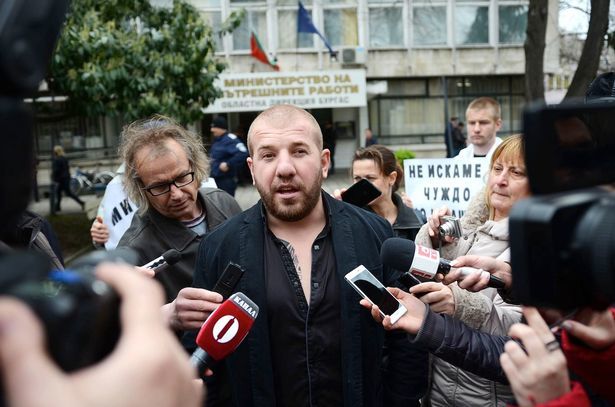 The statements and opinions in this interview are solely representative of Dinko Valev and are not endorsed by The Metric. His statements do not reflect the position of The Metric or its members.

Since the onset of the Syrian Civil War, the Balkans have become a major transit zone for migrants and refugees traveling to the European Union. Geographically close to the Middle East, this region has had to quickly adapt to the large influx of migrants in the last 5 years. In 2015 alone, 800,000 migrants passed through the Balkans; roughly 50% were of Syrian origin, while the other 50% mostly emigrated from Iraq and Afghanistan.

The migrant crisis has been accompanied by a rise in violence perpetrated by both state border police and vigilantes in the region. One study shows 22% of interviewed immigrants have experienced physical trauma from violence, most of which was perpetrated by state authorities. In addition, there are many reports of police engaging in robberies, beatings, and abductions throughout the entire Balkan route.

On the border with Turkey, Bulgaria has had a rocky relationship with the incoming waves of migrants. Although it has experienced a smaller influx of migrants in comparison to other Balkan countries, it has harbored a particularly negative reaction towards immigrants. In 2015, an Afghan migrant was killed by Bulgarian police. Meanwhile, a group of vigilante “migrant-hunters,” egged on by high-profile state officials, uses violent methods to capture migrants crossing the border.

Dinko Valev, a local mob persona of a Bulgarian border-town, is the most famous of such migrant hunters. Known for capturing 12 immigrants crossing the border and subduing them with zip-ties, Valev is now a Bulgarian celebrity.  He has amassed a private collection of tanks, helicopters, and four-wheelers which he shows off on social media to loyal followers. Bulgarians who are opposed to the recent waves of immigrants see him as a local hero while critics oppose his extra-judicial actions. In 2016, he was even called a “superhero” on national television.

We took the time to speak with Valev about the recent wave of migration throughout Europe and why he thinks it is necessary to take border patrol into his own hands.
Thank you for taking the time to speak with us. First, should migrants be allowed to enter Bulgaria?
These people are very bad. You know what happened a few days ago in Manchester.
Yes, the bombing.
Yes, these people are very bad. They have tried to kill me, you can see it on my hands. These people tried to kill me and I’ve had to save my life. (…) After that, I said these people must not come to Europe, they must not come to Bulgaria. I want my children and my wife walking everywhere. (…) I want to be safe.
Many politicians in the West admit there are some migrants that are a national security threat, but there are also a lot of migrants seeking shelter and governmental stability.
70%, I think, are bad people, 30% are good people. You see what happened in Manchester? Children of 8 years are dead. Why? Because Allah said to kill them. I don’t want these people to stay in Bulgaria. I don’t want them to stay in Europe. Five years ago, these people left their homeland. And now, they come to Europe because it’s easy to stay in Europe. Europe gives them money to sleep and eat.
What about refugees? They’re not here just to sleep and eat, but for concerns of safety, right?
Listen. People who emigrate should stay in Turkey. Turkey is the first country on the Balkan route. Why not stay in Turkey? But they go to Europe because Europe is easy (to live in).  Why not stay in Turkey? Turkey has safety. Images of migrants captured by Valev’s team of vigilantes alongside one of his tanks (Source: Daily Mail)

So, if I understand what you are saying, no migrants from Islamic countries are coming to Europe just for safety.
I’d say this to the Bulgarian and European governments: Please, I don’t want to see these people in Bulgaria. (...) When I see these immigrants from Syria, Afghanistan, Iraq, I stop them. I have three tanks, helicopters, ATVs, and a whole room with guns.
In the US, we invest in police and law enforcement to keep illegal immigrants out. Why do you think you have to do the job?
Because policemen and the government don’t do their job.

You’re saying, just to summarize, that the government can’t do what you’re doing right now. That’s why you’re hunting migrants instead of the police.

You know what happened on the border. He (the police chief) stays all day in his house or in the café and drinks or watches television. He doesn’t know what’s happening on the border.
It’s because you’re here in (the Bulgarian city) Yambol, right on the border, that you feel you have a right to stop migrants?
Yes, I see everything. People have tried to kill me because I’ve seen smugglers in Bulgaria take money from the immigrants to help them make it out. The Islamic State has put $100,000 on my head.
And have people tried to kill you?

Yes. People call me on my private number and say “I’ll kill you very soon.”
We’ve covered already that you believe you have a right to stop migrants on your own. Do you believe it is permissible to use tanks, zip-ties, and guns to capture them? Don’t you think it’s too much?
I do it because other people don’t do it.

But don't you think using tanks and helicopters is excessive?

No. I have the money. I can buy another 10 tanks. You want coffee, buy coffee. You want a car, buy a car. I want tanks, I buy tanks. (…) If there’s a will to do something, you’ll find a way.
Meanwhile, the BBC (British Broadcasting Corporation) has called you a gangster. How do you respond to this?
I am not a gangster. I have 5 businesses; serious businesses. I help everyone.

So, you just see yourself as someone who takes the community and society into his own hands. You do it all yourself.
Yes, and people in Bulgaria like me.
Five years ago, the migration crisis began. You got all this fame since then. If all of this hadn’t happened, where do you think you would be now?
You know, taking pictures and things. People on Big Brother in Bulgaria (a popular TV show) are now giving me 300,000 levs to go on the show.